BTS’s V Didn’t Get A Chance To Finish His 2021 AMAs Speech, But Here’s What He Really Wanted To Say : Entertainment Daily 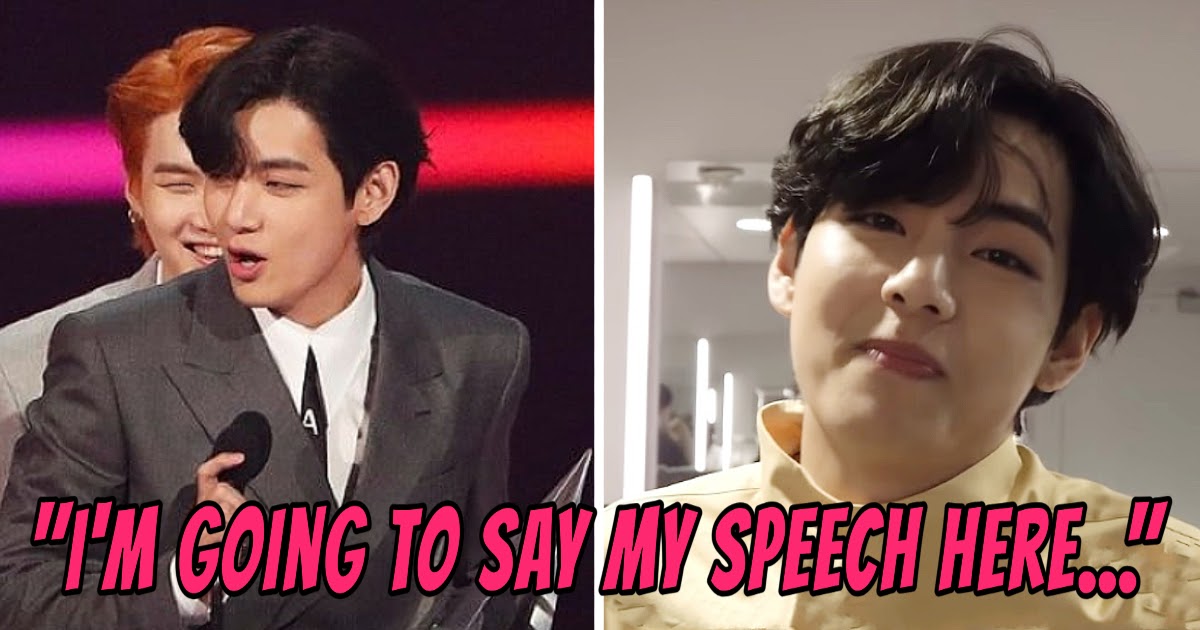 In November 2021, BTS attended this year’s American Music Awards (AMAs), and as expected, they absolutely slayed the event from the beginning.
Alongside picking up three awards, including becoming the first Asian group to pick up the most anticipated Artist of the Year award, they were true VIPs as celebrities lined up to meet them.