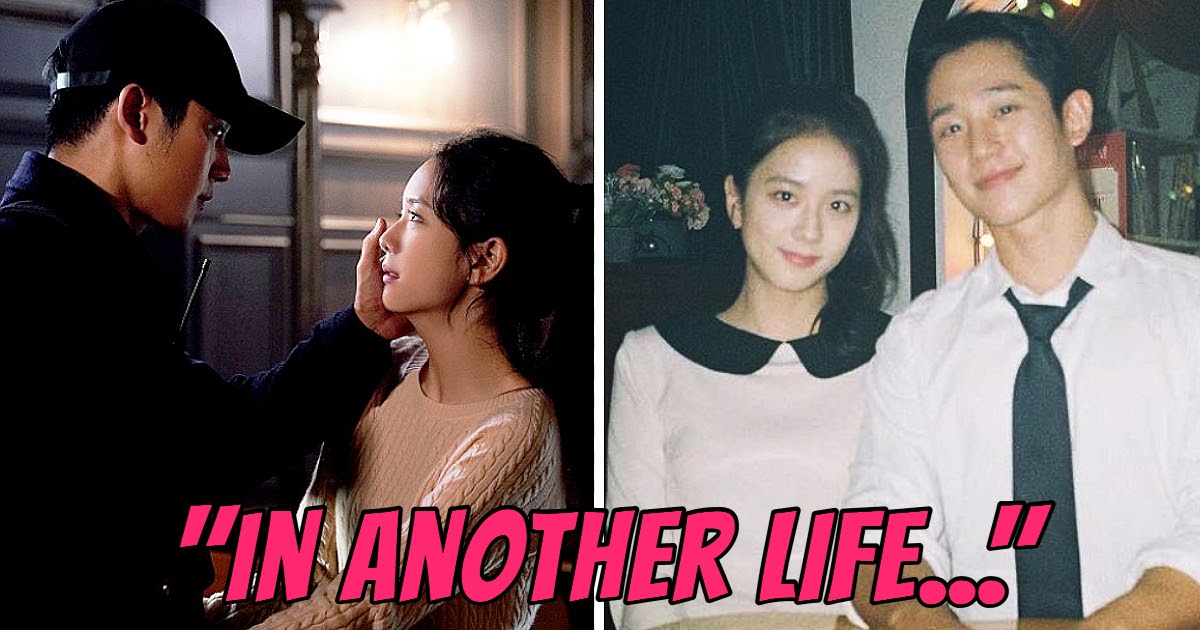 Even with all the controversies surrounding the series, the newest K-Drama Snowdrop has been taking the world by storm. In particular, they have had nothing but praise actor Jung Hae In and BLACKPINK‘s Jisoo, who made her acting debut.
Jisoo (left) and Jung Hae In (right) | JTBC
The duo has showcased unrivaled chemistry throughout the series from their first meeting…
Your browser does not support video.| JTBC
To the harsh realities of combining true love and politics together.
Your browser does not support video.| JTBC
Yet, if netizens expected a happy ending from the series, then they were hugely mistaken. In the final episode, Young Ro (Jisoo) learned exactly how tough love was when Soo Ho died in her arms after being shot too many times by the soldiers.
Your browser does not support video.| JTBC
As expected, it was a scene that was heartbreaking for fans worldwide. Even though they couldn’t stop praising Jisoo’s acting, it was an episode that was a whole heap of emotions.

snowdrop really is that drama we wanna remember and treasure for a long time and at the same time, that drama that we regret watching bcs of that traumatizing ending like wth was that 😫😭
— snowdrop brain rot (@forjunghaein) February 1, 2022

Unfortunately, if netizens hoped that Jisoo and Jung Hae In were going to make those tears go away, it seemed like they just managed to make viewers more emotional with their Instagram posts.
After the final episode aired, Jisoo posted a beautiful, vintage-looking image of herself and Jung Hae In.
| @sooyaa__/ Instagram
Yet, it was the caption that broke fans, as it said, “If only we [could have been]”… referring to the fact that Young Ro and Soo Ho didn’t have their happy ending.

Netizens then looked at Jung Hae In’s photos and saw that, before the finale, he posted an image of a piece of music with the title “Now And Forever,” composed and sung by American singer Richard Marx.
Although many thought it could be a possible OST for the K-Drama, others pointed out that it was another line that perfectly fit with the show’s ending…
| @holyhaein/ Instagram
Others even thought that combining the two posts from Jisoo and Jung Hae In was the perfect and most heartbreaking way to describe the show, “If only we could have been now and forever.”

However, as much as the ending hurt, it was to be expected because both Jisoo and Jung Hae In were vocal in saying that the ending was the most impactful and even gave spoilers on how heartbreaking the show would be.
Your browser does not support video.| Harper’s Bazaar/ YouTube
With both posting images to quench and break netizens’ Snowdrop hearts, many are hoping that the duo will be back together soon as their acting and chemistry were addictive. Hopefully, in the future, they can finally have their happy ending… and some wouldn’t mind if that meant between Jisoo and Jung Hae In IRL!
You can read more about the chemistry between Jisoo and Jung Hae In on Instagram below.
BLACKPINK’s Jisoo Suprises “Snowdrop” Co-Star Jung Hae In On His Latest Film Set, Showcasing Their True Chemistry
Source: @sooyaaa__ and @holyhaein