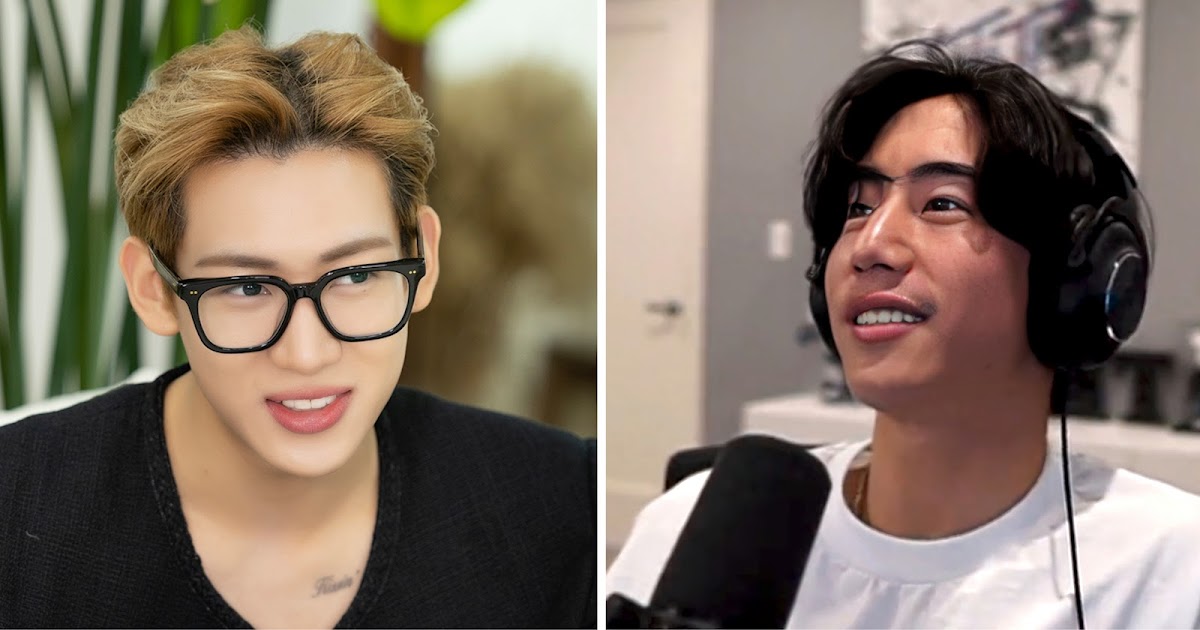 GOT7‘s Mark Tuan recently did a Twitch stream. He played Among Us for Twitch Rivals: Friday Night Bites, sponsored by Pizza Hut.

Of course, he did more than just play Among Us. He also played his new song, “My Life!”

That’s not all. He also addressed rumors of a GOT7 comeback.
The last OT7 selfie of GOT7. | @jinyoung_0922jy/Instagram
Recently, GOT7’s official “Spoiler King” BamBam let it slip that the group was not only discussing a group comeback but that he even knew the date. He stopped himself there before he said anything more.

BamBam struggling not to spoil got7’s comeback for one minute straight aka BamBam confirming their comeback 😭
🔗 https://t.co/qzXJkiC4HF@BamBam1A #bambam #got7 pic.twitter.com/v8GumZL5Zq
— ddalche (@ddalche) January 18, 2022

Jinyoung was the first to react to BamBam’s spoiling of their upcoming comeback. He held an Instagram Live, and during that time, someone informed him.
‘Do you know that BamBam spoiled the GOT7 comeback?’… He’s always … makes … problem and trouble.
— Jinyoung

Later on, BamBam exposed himself, confessing to Youngjae that he spoiled “nothing special.” However, Youngjae’s reaction communicates otherwise… It’s definitely something special.
I didn’t want to spoil it, but I made a mistake.
— BamBam

Bambam wanted to tell Youngjae how he spoiled got7 preparing for a comeback and Youngjae started panicking thinking he was about to spoil their comeback 😭😭😭 pic.twitter.com/dl14fEPFMX
— 딸체 🦢 (@jaebambum) January 26, 2022