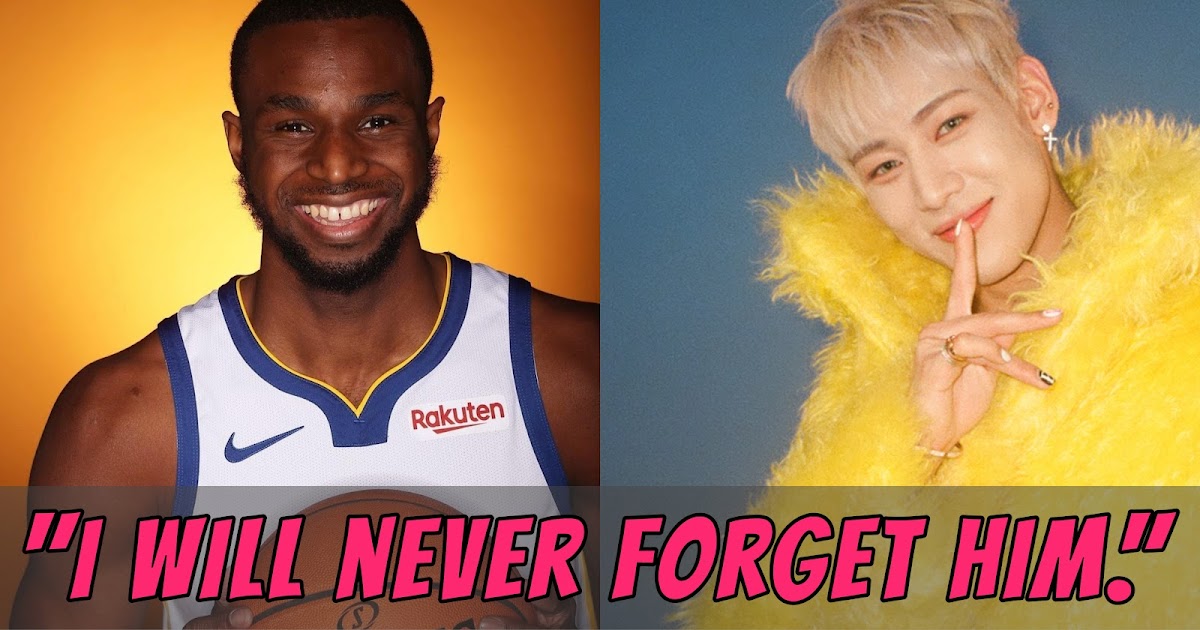 GOT7‘s BamBam has been trending but not for the usual reasons. Recently, he contributed a great deal to Golden State Warriors forward Andrew Wiggins‘ appointment as an NBA All-Star starter.
GOT7’s BamBam | @BamBam1A/Twitter
NBA All-Star Weekend is an annual event hosted by the NBA (the National Basketball Association) in February. It occurs over a three-day event that spans Friday to Sunday, usually around Valentine’s Day. The exhibition features 24 of the league’s star players selected by fans votes, and these top athletes make it to the All-Star Game to compete. So, like we vote for our favorite K-Pop groups and idols during awards season, basketball fans do the same, as you can vote on the official website or even just by tweeting.
| NBA
Fans of the NBA were not expecting Wiggins to even go to the 2022 NBA All-Star Game. In fact, it’s his first time going in his eight-year career.

It seems like BamBam was a primary reason why Wiggins was selected. The day that the Golden State Warriors appointed BamBam as the team’s official Global Ambassador, the idol also tweeted out support for Wiggins.

Tweeting, using hashtags for the team and player is a great and easy way to vote for your All-Star picks. Not only that but retweets count as votes too. So, BamBam being the most followed K-Pop idol on Twitter, with 9.6 million dedicated followers, surely helped Wiggins.
BamBam’s message erupted in the active K-pop world, becoming Thailand’s No. 1 trending topic and gave the player the third most votes in the West frontcourt.
— China Morning Post

Now, Wiggins is expressing his gratitude for BamBam. In a recent press conference, he was asked about BamBam, and he shared his reaction.
I thought it was pretty cool. He’s a very popular guy, he helped me get a ton of votes.
— Andrew Wiggins
Your browser does not support video.Andrew Wiggins
Wiggins confessed that prior to the Warriors’ appointment of BamBam as Global Ambassador, he was not familiar with the GOT7 member. Now, he’s certainly just as much a fan of BamBam’s as BamBam is of his.
I didn’t know who he was before, but now I will never forget him.
— Andrew Wiggins

Additionally, he was asked if he was “into K-Pop.” He responded that he was not, but he will certainly “give it a chance,” particularly BamBam’s music.
Not yet. I’ll give it a chance though… Especially BamBam.
— Andrew Wiggins

“I’ll give it a chance … especially BamBam.”
Hey @BamBam1A the feeling is mutual 🤝 pic.twitter.com/Au3EDhR1Be
— Warriors on NBCS (@NBCSWarriors) January 30, 2022

So, it looks like we might have a new Ahgase soon. He would certainly not be the only one among his team! Read more below:
GOT7’s BamBam Is Making Ahgases Out Of NBA Players And Fans And Vice Versa

Read more about how BamBam helped Wiggins make it to the 2022 NBA All-Star Game below:
Golden State Warriors’ Andrew Wiggins May Be An NBA All-Star… Because Of K-Pop Star GOT7’s BamBam?
Source: South China Morning Post