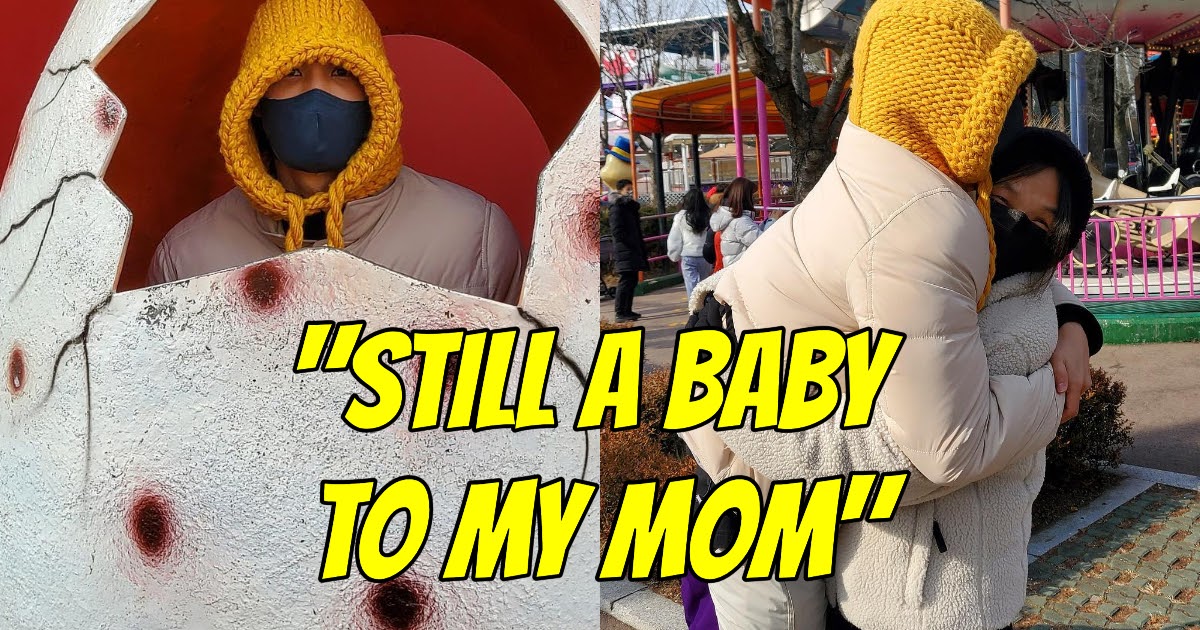 EXO‘s Kai seems to be spending the Lunar New Year with his family. And although the idol clearly is enjoying his well-deserved rest, that did not stop him from gifting his fans a bunch of content.

this day just looks so perfect to jongin and his family ㅠㅠㅠㅠㅠㅠ and he’s so nice to also share it to us 🥺🥺 my heart is soooo full 💖 pic.twitter.com/M9rnUphFQ7
— yash • K𝒜I (@imjonginswife) January 31, 2022

And, of course, he had to reference his egg photographs with the chick emoji.
His fans understandably felt emotional at how Kai continually demonstrates his love for his family members.

And reminisced about how the idol has consistently demonstrated the importance of family no matter how much he has grown.