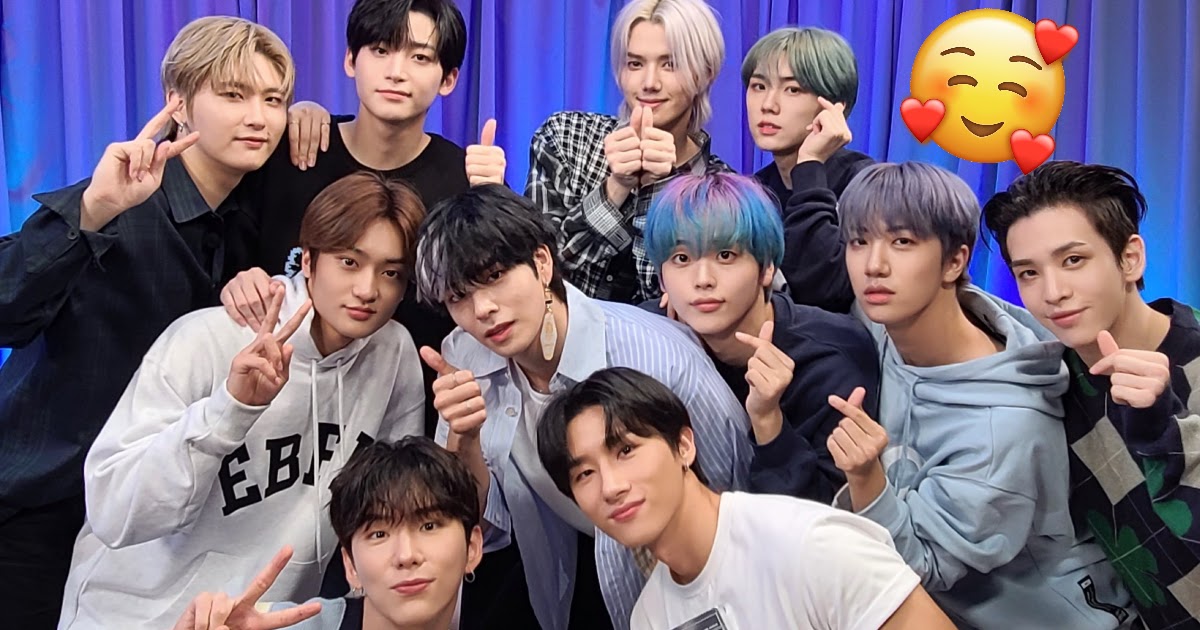 Since CRAVITY‘s debut under Starship Entertainment, MONSTA X have shown how supportive they are as their label mate’s seniors. Here are three times they’ve shown their adorable bond.
1. When Joohoney produced a song for CRAVITY
MONSTA X’s Joohoney gifted the song “Jumper” to CRAVITY for their debut album. He then visited them at their first music show appearance to cheer them on.

Joohoney later revealed the demo version for the song he produced.

The song fits CRAVITY’s vibe well, and it is evident that Joohoney took care to think of this while producing it.

2. When Minhyuk hosted CRAVITY’s showcase
Minhyuk acted as the MC for CRAVITY’s showcase to promote their first full-length album, The Awakening: Written in the Stars. It was later revealed that Minhyuk had refused to be paid for the gig, and not even the company knew!
He even participated in the group’s TikTok challenge for their song “Gas Pedal,” taking time to execute it perfectly.