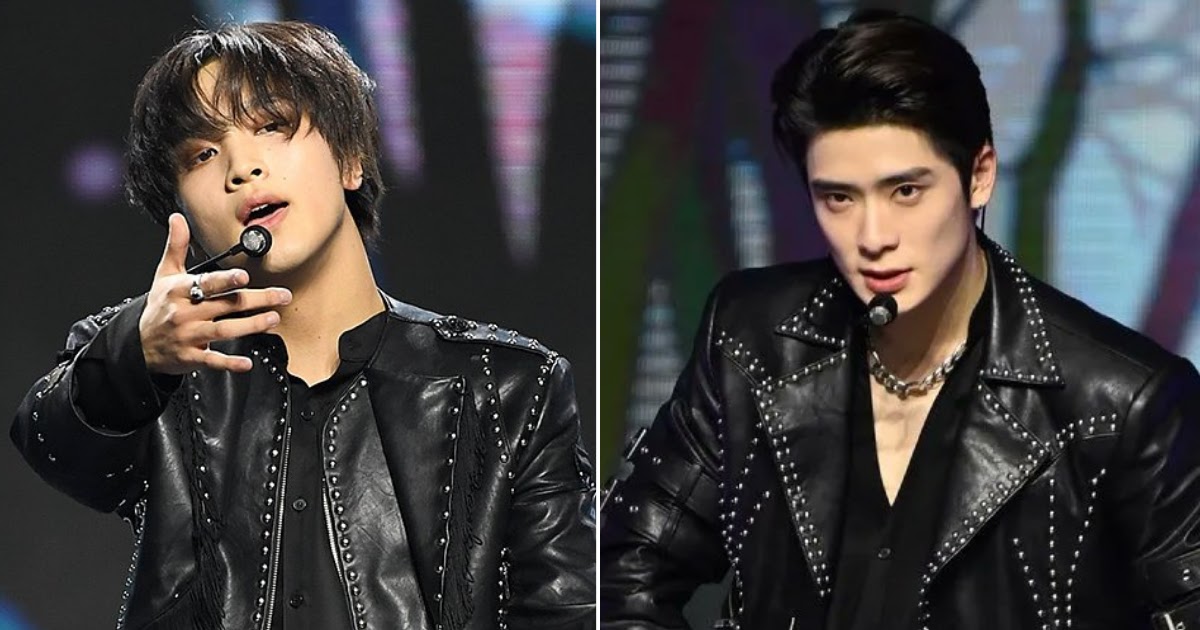 On January 28 SM Entertainment officially announced their new project, NCT LAB, which will be a project similar to SM Station that will give all the members of NCT the opportunity to release their own original projects, whether as soloists or as different units.
| @nct/Instagram
This is an incredibly exciting announcement for NCTzens, as the project will allow the members to showcase their talents, personal style, and new exciting unit combinations that would otherwise be unlikely to be seen.

Mark Lee‘s highly anticipated solo debut, “Child,” which will be released on February 4, will kick off the project. This list is by no means exhaustive, but here are 10 NCT projects that NCTzens are most looking forward to from NCT LAB.

2. Kun’s Compositions
Your browser does not support video.Kun in NCT 24 Hour Relay Cam | NCT/YouTube
Kun is a prolific producer and composer, which is why fans have felt for a long time that he really deserves the chance to release his own music and show off what he can do. NCT LAB will provide the perfect opportunity, so everyone can finally recognize Kun’s prodigious talent!

Haechan has been open about his desire to release his own solo music, and given his unique sound, his glowing charisma and total main character vibes, one can’t help but feel like a Haechan solo is simply not optional for NCT LAB.

Especially after the glimpse fans got into his work when he and Taeil performed a song he composed with producer DEEZ at the NCT 127 concert in December 2021.

this love sign duet stage haechan did with taeil is a self composed song by haechan and deez!!!! pic.twitter.com/8RkRhWAq8O
— ୧( ˙Ⱉ˙⠕)୨ 🖤 (@hycklab) December 17, 2021

4. ’00-liner Unit
Your browser does not support video.NCT’s ’00-liners in NCT World | Mnet K-POP/YouTube
There are many units that fans are looking forward to seeing on NCT LAB (such as the ‘J Unit’ of members with ‘J’ in their names), but one particularly sought after combination is the ’00-liner unit, which consists of Haechan, Jeno, Jaemin, Renjun, Shotaro, and YangYang.

5. Taeil Solo
Your browser does not support video.NCT127 24hr Relay Cam | NCT DAILY/YouTube
NCT’s legendary vocalist, Taeil, more than deserves to show off what he can do. He is not only one of the most prominent vocalists in the industry, but he is also very conscious of his own style, which is something that fans haven’t gotten to see much of yet. While it would be amazing to see him sing a ballad or two, it will also be great to see him do something within the genres he’s so passionate about, such as R&B, hip-hop, and EDM.

6. Renjun Solo
Your browser does not support video.Renjun in a live performance of “Good Night” | NCT/YouTube
Like Taeil, Renjun is an incredible vocalist whom fans can’t wait to see release his own projects. With his soulful voice, Renjun has been a member of some incredible vocal units in NCT that produced iconic songs such as “My Everything” from the 2020 Resonance album and “Good Night” from Universe. We definitely can’t wait to see what his original work will sound like!

7. Winwin Solo
Your browser does not support video.SM_NCT# 3. 7th Sense | SMTOWN/YouTube
Winwin is perhaps one of the more underappreciated members in NCT, despite his charm and talent. Originally, Winwin trained in classical Chinese dance, so it would be amazing to see him show off his unique dancing style once again. Fans got a glimpse of his abilities when he and Ten did a contemporary dance choreography to Billie Eilish‘s “lovely,” and it’s safe to say it definitively left us wanting more.

8. Yuta Japanese Project
| @yuu_taa_1026/Instagram
Yuta is an incredibly magnetic performer, so a solo project by him is bound to be absolutely captivating. This is something that he proved when he showcased his self-composed song “Butterfly” at the NCT 127 concert in Seoul in December 2021—and left everyone shook.

Now, Yuta is one of the most highly anticipated members on this list!

9. Xiaojun Solo
Your browser does not support video.Xiaojun covering “Who Are You” by Sam Kim | WayV/YouTube
Xiaojun is one of the powerhouse vocalists of NCT, and after teasing his solo work previously, fans are now definitely waiting for a Xioajun solo to bless us with his vocals. We know he is more than up to the task, since has given us impressive covers of some iconic classics before, such as EXO‘s “For Life” and Sam Kim‘s “Who Are You.”

remember when xiaojun worked on a self-composed song a while back WHAT IF HE RELEASES IT FOR THE NCT LAB PROJECT pic.twitter.com/ijZlwUJWns
— yanni 言妮 🤍 is semi-ia (@galacticnectar) January 28, 2022

10. Jaemin Solo
Your browser does not support video.Jaemin in “Boom” | NCT DREAM/YouTube
As the visual center of NCT DREAM, Jaemin has more than proved his talent and charisma over the years. His versatility as a performer also means it is easy to imagine him doing various different kinds of songs, so an original work by him is sure to be creative and fun!

ive already imagined the genre and type of songs jaemin will release, i hope this nct lab project will give more opportunity for him to have his own songs
— yana (≧ω≦) (@jaeminlannister) January 28, 2022