MONSTA X Members Prove That They Are Brothers… By Showering Together? : Entertainment Daily 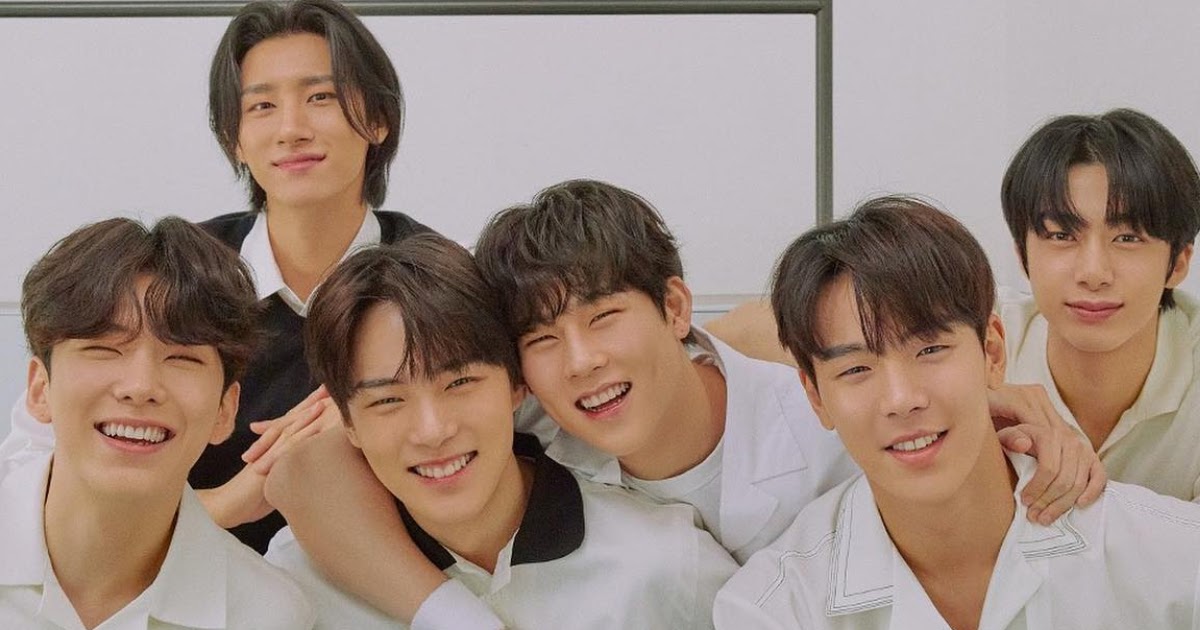 MONSTA X proves time and time again that their relationship goes beyond coworkers. Their unbreakable bond has to do with how they see each other as brothers, not just friends.
(left to right) MONSTA X’s Kihyun, I.M, Minhyuk, Joohoney, Shownu, and Hyungwon | @official_monsta_x/Instagram
With Shownu currently serving his mandatory military service, the group has had to learn how to manage without their leader. It helps that Shownu has taught the group valuable lessons.
Shownu | @official_monsta_x/Instagram
In an interview with Brazilian magazine Quem, Joohoney said that the group relies on Shownu’s strong presence.
We got a lot of strength from him not by the words he’s told us, but also from his presence that we can always rely on.
— Joohoney
Joohoney | @official_monsta_x/Instagram
Shownu is known as a quiet member among the group and makes up one part of the introvert trio, which also includes Hyungwon and I.M. Therefore, it makes sense that the group has benefited primarily from his quiet wisdom.
Hyungwon | @official_monsta_x/Instagram
Kihyun adds that Shownu has “taught us that listening is more important than speaking.”
Kihyun | @official_monsta_x/Instagram
The group’s bond started early on. I.M even revealed that one of the reasons the group became close initially was because they used to shower together.
When we were first debuting, there were only two bathrooms, so if you had to have a shower you can wait for your turn but it takes too long. To save time, we share the shower booths.
— I.M
I.M | @offical_monsta_x/Instagram
In an interview with Rolling Stone UK, writer Hannah Ewens observes that the group’s bond is genuine in real life and says, “Behind the scenes, they joke with and embrace each other, walk with their arms around each other’s shoulders and provide vocal support when another wavers.”
If MONSTA X are like brothers, then it makes sense that Minhyuk refers to his fans, Monbebe, as mothers.
The fans always give so much. So, I started looking around to see who else is that giving and supporting. There are different ways to express love but the most diverse and the most encompassing is a mother’s love.
— Minhyuk
Minhyuk | @official_monsta_x/Instagram
I.M shares that it took time for the group’s relationship to get to this level.
Each of us has our own background, and it takes time to match up, so at the beginning, it wasn’t easy. To be honest, what is important is being together, having dinner face to face, and talking about little things. That’s part of being a family and growing closer.
— I.M
Fans can only hope that the relationship between MONSTA X members will remain strong and that they will continue to view each other as one big family.
Source: Quem and Rolling Stone UK