Here Are The 7 Must-Watch Shows If You Are Into Zombies And K-Dramas : Entertainment Daily 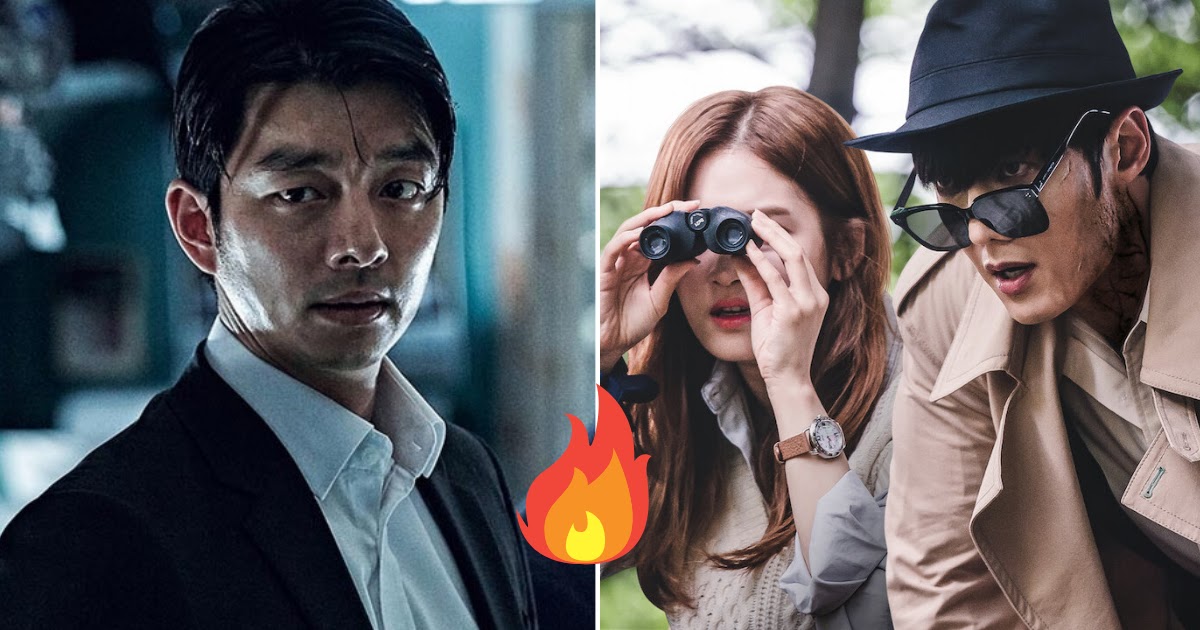 It’s no secret that if you want to find a good zombie show these days, K-Dramas are one of the first places you should look. With incredibly successful movies and shows such as 2016’s Train To Busan and Netflix‘s Kingdom, zombie K-Dramas are some of the very best the zombie genre has to offer.
Here are 7 of the best Korean zombie shows and movies for you to get your thrill on!

1. Train To Busan (2016)
This movie was so iconic that it’s even getting an American re-make. Gong Yoo plays a father who is taking the train from Seoul to Busan with his young daughter, and who must then fight to keep himself and his daughter alive when a zombie apocalypse breaks out. The plot may sound simple, but the movie is layered with thought-provoking nuance that elevates it beyond being just a thriller. And if you liked it and need more, there is a great sequel named Peninsula that is set four years after the original movie, which follows Marine Captain Jungseok and his team as he attempts to retrieve $20 million from a truck left in the zombie-infested area.
Poster for Train To Busan | IMDb
2. Kingdom (2019)
This drama made waves upon its release, and is considered to be one of the best K-Dramas about zombies. Set in the Joseon period, this beautifully shot drama follows Crown Prince Lee Chang as he attempts to both find a way to stop the spread of a mysterious plague that is turning his people into zombies and find out what happened to his father, the king. The show has spawned a highly anticipated spinoff series, Kingdom: Ashin of the North, which explores the truth about the origins of the plague.
Poster for Kingdom | Netflix
3. Sweet Home (2020)
While this drama is not strictly about zombies, it is a great thriller that centers around the struggle for survival of the tenants of an apartment complex as a dangerous infection spreads, causing people to turn into super-powered killer monsters. With an amazing cast and superb special effects, Sweet Home is a must for thriller night!
Poster for Sweet Home | Netflix
4. All Of Us Are Dead (2022)
All Of Us Are Dead follows a group of high-school students who must try to stay alive when a zombie apocalypse traps them in their school. Based on the popular webtoon Now At Our School, this K-Drama has drawn rave reviews and has even been compared to Squid Game in some of its stylistic elements.
Poster for All Of Us Are Dead | Netflix
5. Rampant (2018)
This gem is similar to Kingdom with its Joseon period setting, but it actually predates it. It follows the exiled Prince Lee Chung, played by Crash Landing On You‘s Hyun Bin, who returns home with the help of his brother and heir to the throne Prince Lee Young to face both a political coup and a zombie plague that sends the kingdom into chaos.
Poster for Rampant | IMDb
6. #Alive (2020)
This movie follows gamer Joon Woo, played by Ah In, as he attempts to survive a sudden zombie plague that traps him in his apartment building with dwindling supplies. The movie does a good job of portraying themes of loneliness, showing how, just as Joon Woo is about to give up on life, he realizes that his neighbor, Yoo Bin (Shin Hye), is still alive. The two of them then team up to survive, making for a satisfying watch.
Poster for #Alive | Lotte Entertainment
7. Zombie Detective (2020)
More than a comedy than a thriller, this drama follows a zombie who disguises himself as a human and uses his abilities to solve crimes as a private detective. He partners up with Gong Sun Ji, played by Ju Hyun, whom he hires to be his assistant and who helps him to recover his lost memories. The premise and the character’s attempts to hide his zombie identity definitely make this a fun watch!
Poster for Zombie Detective | /KBS