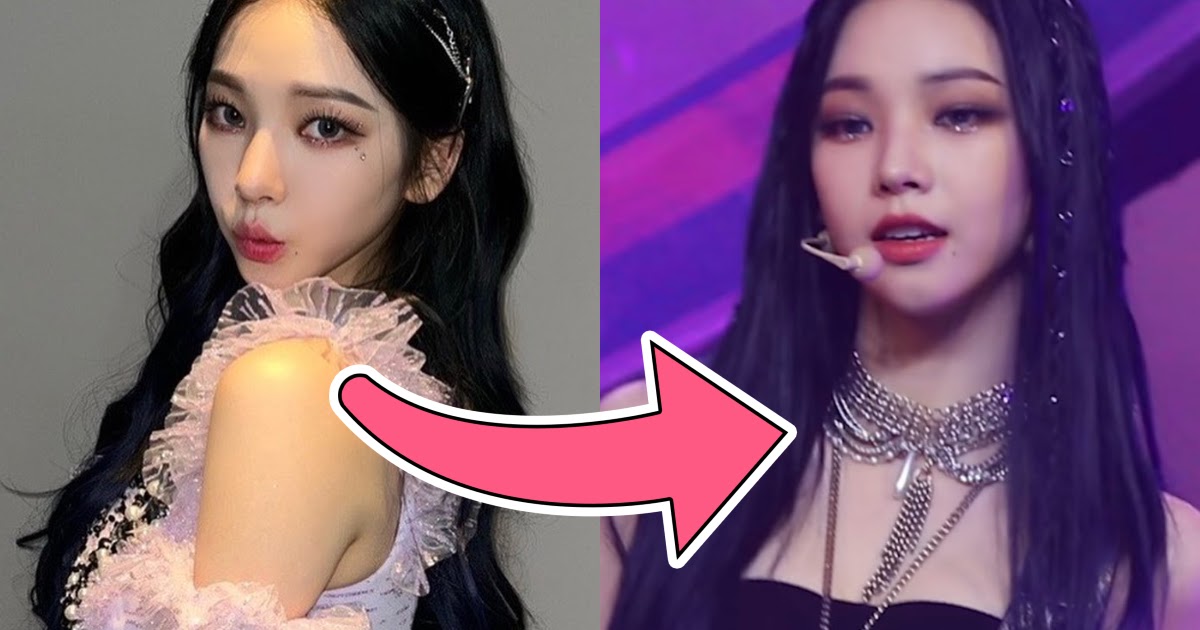 SM Entertainment‘s project unit group GOT the beat recently appeared on Mnet‘s M Countdown for a special stage. They performed their debut song, “Step Back,” and it was an amazing performance.
And when Mnet released the individual fancams of the members, showcasing all their charms and stage presence, Karina‘s fans took to Twitter to express their excitement.

Of course, Karina’s stunning visuals were mentioned. Both when she was performing.

Your browser does not support video.aespa’s Karina | M2/YouTube
And even the moments when she was waiting at the side of the stage stunned her fans.

Your browser does not support video.| M2/YouTube
They also loved her dancing and her power while she performed the song.

Your browser does not support video.| M2/YouTube
But fans actually found the behind-the-scenes footage between filming to be the truly captivating part of her fancam.
As soon as they finished performing, Karina immediately turned towards her fellow aespa member Winter and held onto her hand.

Your browser does not support video.| M2/YouTube
Of course, Karina’s fancam deserves to go viral simply for the idol’s powerful presence, but the behind-the-scenes look was a wonderful addition.
And of course, GOT the beat has some absolutely legendary members like BoA, Girls’ Generation’s Taeyeon and Hyoyeon, Red Velvet’s Seulgi, and Wendy. And even though they’re the maknaes (youngest members) of the group, Karina and Winter certainly held their own.
So all the fancams are definitely worth watching.
You can watch Karina’s fancam here.

And Seulgi’s fancam (with its Karina feature) here.