Super Junior’s Eunhyuk Had The Funniest First Reaction After Being Introduced To The SM Culture Universe : Entertainment Daily 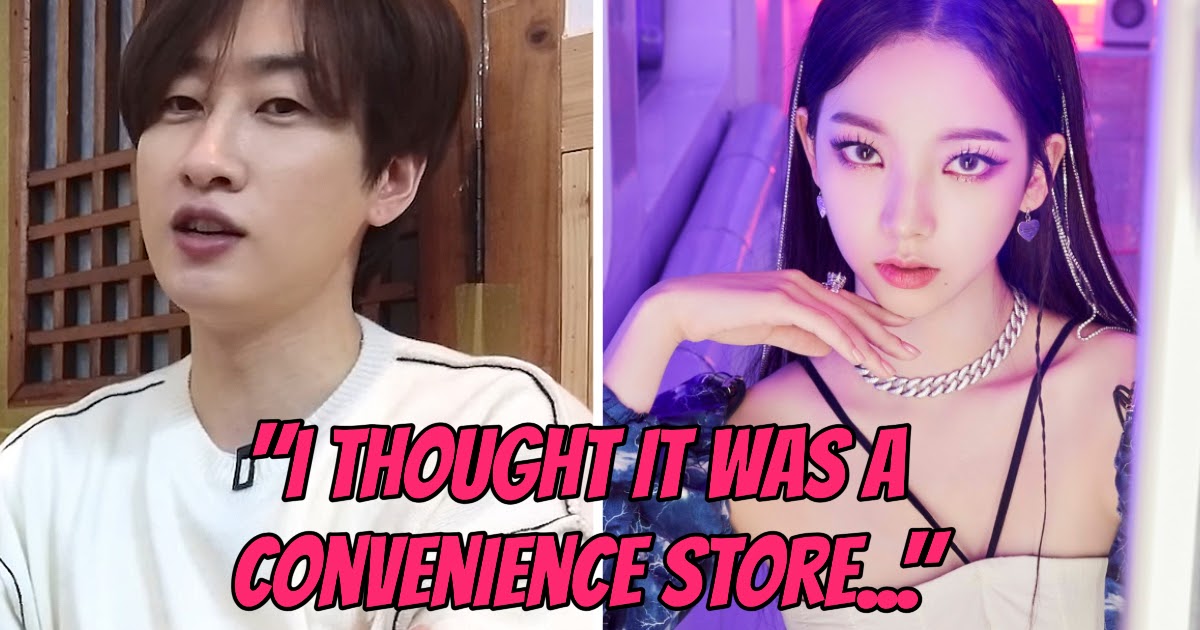 Within the world of K-Pop, it seems that as technology gets grander, so do the concepts and visions created by companies. One agency that has always gained attention for being one step ahead of the game is SM Entertainment.
Home to the likes of NCT, aespa, Super Junior, Red Velvet, and more, the company has always thrived on innovation and creating something new.
The SM male supergroup Super M | SM Entertainment
One of the unique parts of SM Entertainment is the idea of the SMCU, known as the SM Culture Universe. It seemed as if all the various worlds were combined throughout all the group comebacks and teasers.
In particular, one of the most well-known is “KWANGYA. ” SM explained that two worlds exist in the SMCU, the real world and “KWANGYA,” an alternative dimension mentioned in both NCT…
NCT’s reference to “KWANGYA” | NCT Official/ YouTube
And aespa’s music videos and concepts!

For many, if it wasn’t for guides to the SMCU, netizens would be in a world of confusion, and it seems as if they are not alone.
Super Junior’s Eunhyuk recently released a video talking all about the SM Culture Universe concert (SM Town), including the performances and behind-the-scenes tales…
Your browser does not support video.
Yet, as much as they’re involved with the Universe, like all the SM artists, Super Junior had a different view of the idea when it was first introduced.
According to Eunhyuk, it was, “Regardless of the space, we can be here. We can be there as well…” but he didn’t seem entirely persuaded by his own explanation.
Your browser does not support video.
After trying to fumble through an explanation, Eunhyuk explained that the group was still trying to get their head wrapped around the concept. It meant that his first reaction to the idea was absolutely hilarious.
We didn’t know what SM ‘CU’ was. I thought it was a convenience store! I thought, ‘Is SM making a convenience store?’
— Eunhyuk
Your browser does not support video.
In particular, this idea that the company was creating a convenience store seemed even more like reality to Eunhyuk because of the teasers the groups did in train carriages.
Aespa’s SM Town teaser | SM Entertainment
Super Junior’s SM Town teaser | SM Entertainment
In particular, the Super Junior carriage seemed to give Eunhyuk the hilarious idea that SM Entertainment was actually going to create its own convenience store.
There are train carriages, you know, but Super Junior was in a snack bar carriage. So we were like, ‘Ah! There must be a convenience store or something.’
— Eunhyuk
Your browser does not support video.
Even though the group has slowly been learning about their place in the “Universe,” it seems like Eunhyuk has a way to go as he still seems slightly confused by the idea of this concept and “Metaverse.”
Your browser does not support video.
Considering how much technology has advanced since Super Junior debuted in 2005, it isn’t surprising that SM’s ideas to advance can get confusing… but netizens definitely felt feel the same.
Luckily, you don’t have to worry about knowing everything about SMCU alone. Make sure to read the handy guide below.
Here’s Your Friendly Guide To The SM Culture Universe Story And The “KWANGYA” Universe
Source: 일단은혁이 1LDAN EUNHYUKEE
Share This Post