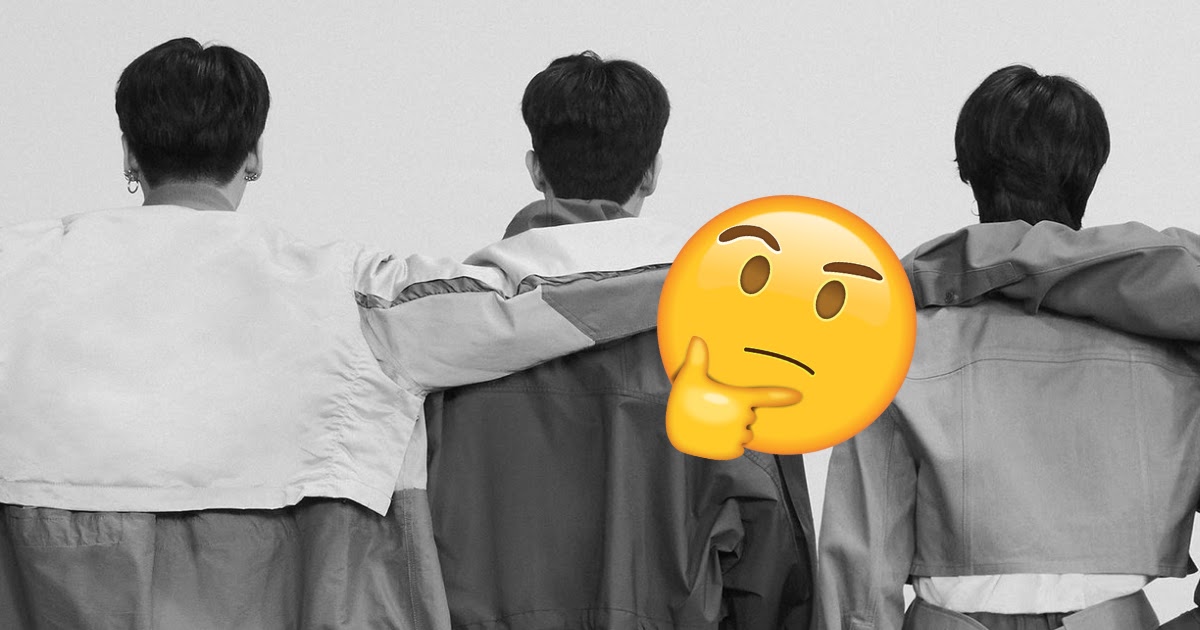 Samsung has just released a new teaser image with their Global Ambassadors BTS!
Your browser does not support video.
As Samsung has previously released adorable visual campaigns with BTS in the past, of course ARMYs are excited to see what they have in store this time.
Your browser does not support video.
But something has ARMYs totally stumped with the black and white photo.
| @samsungmobile/Twitter
No one can for sure tell who’s who!

Some ARMYs were sure that it’s Jimin in the center because of one thing.

We can’t blame them—Jimin does have a nice butt!
Your browser does not support video.
Some other super sleuth ARMYs also pointed out that BTS’s iconic and chaotic Instagram stories from earlier this month could’ve been from the same time as their Samsung shoot.

We don’t see much, but when BTS makes it a point to not show their outfits, it has to mean something.

Even fellow ARMYs were shocked at the laser point focus of the super sleuth ARMY who noticed the small detail and connected the dots.
But back to the point at hand…ARMYs are still struggling to 100% confidently say who’s who from the teaser image.

Even seasoned ARMYs are having some trouble.

This is probably the first time in all my ARMY life that I can’t recognise which member is who from their backs! They’ve all bulked up in the gym. It’s ok guys y’all can disown me as an ARMY I deserve it! Who doesn’t recognise BTS from their backs 🥺😭😭😭 pic.twitter.com/uJYnNvnWk3
— anoo⁷💜 슈퍼!! AOTC!! (@Anewanoo7) January 28, 2022

BTS will feature in Samsung Mobile’s “Samsung Unpacked” event on February 9th, 10am EST which will be livestreamed on YouTube and Twitter.
Read below for more information!
Samsung Teases New Collaboration With BTS, And We Might Need To Upgrade Our Phone