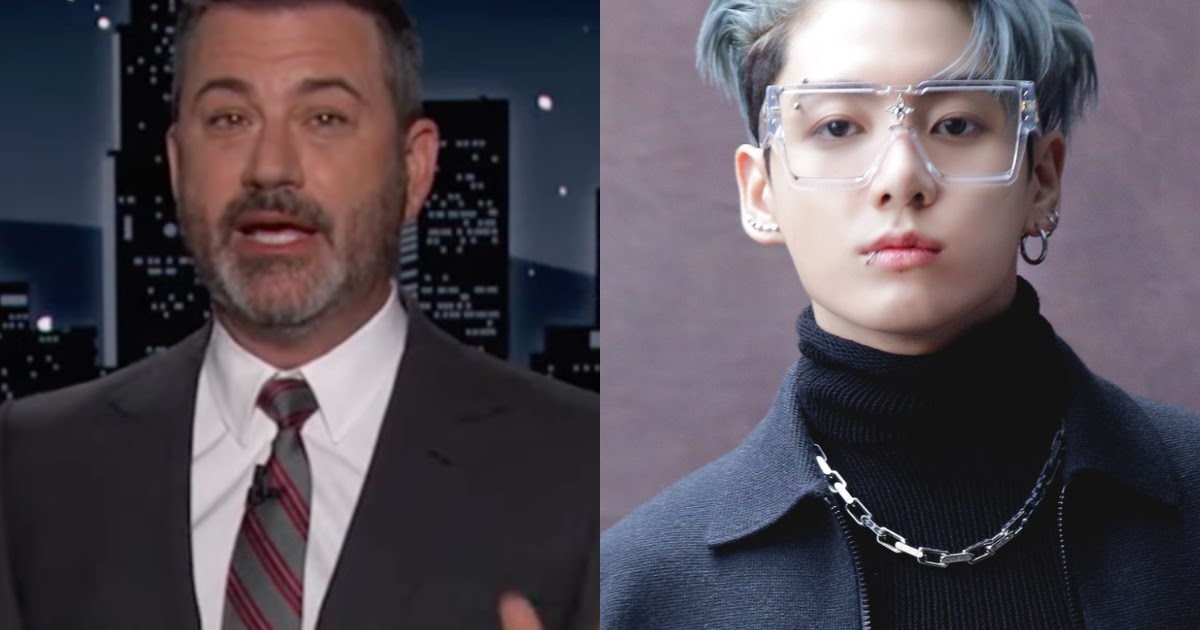 Now, just a week later, Jimmy Kimmel is under fire again for allegedly shading BTS while talking about the latest COVID-19 variant, Omicron BA.2, in his opening monologue on January 27.
Your browser does not support video.
We’re learning more about this new version of Omicron that’s making the rounds at an even faster rate than the original Omicron. The new variant is said to be so contagious that none of you (the in-studio audience) should be here, that’s how contagious it is. You probably shouldn’t even be watching this show at home right now. The good news is Omicron BA.2 as they call it doesn’t appear to be more severe when it comes to symptoms. You know, these variants, all the different variants, remind me of the boy bands in the late 90s and the early 2000s. You know, you had the big ones, like Backstreet Boys, NSYNC, and then that mutated into O-Town and 98 Degrees. And we had the Jonas Brothers popped up, Big Time Rush. They kept splitting off in different directions, eventually One Direction. And they took pieces, and it popped up all over the world, until eventually we get to one that’s so contagious it destroys all life on earth.
— Jimmy Kimmel
While he didn’t mention BTS by name, many fans believe that Jimmy Kimmel was referencing them because he made a similar joke last week while interviewing Ashley Park and he referred to boy bands popping up “all over the world” (like in South Korea) in his monologue about Omicron BA.2.
Your browser does not support video.
People are especially upset that Jimmy Kimmel and his writers never apologized for the joke he made while interviewing Ashley Park but instead decided to incorporate the same type of joke into his opening monologue on January 27. Once again, people are calling him out on Twitter for being racist and xenophobic. Fans are also calling him out for trying to sneak a racist joke into his monologue by not using BTS’s name.

I don’t understand how the ‘joke’ was deemed appropriate by multiple people when Jimmy Kimmel was clearly drawing parallels between a group of Korean men to a virus that has killed millions of ppl all over the world.#JimmyKimmelRacist
— Eunji⁷ 💜 (@JJKBTS14) January 28, 2022

Safe to assume @jimmykimmel is feeling pretty smug now he managed to compare 875 to a “virus mutation so contagious it destroys all life on earth” without actually mentioning them, and by mentioning a selection of western boy bands he probably feels clever. You don’tget it. (+)
— Cypher⁷/ Shesawseesaw ⟭⟬ 💜 ⟬⟭ (@cypherluscious) January 28, 2022

As of right now, Jimmy Kimmel and his team have not apologized for the jokes he made while interviewing Ashley Park nor for the joke he made during his January 27 monologue.
You can watch the full monologue below.