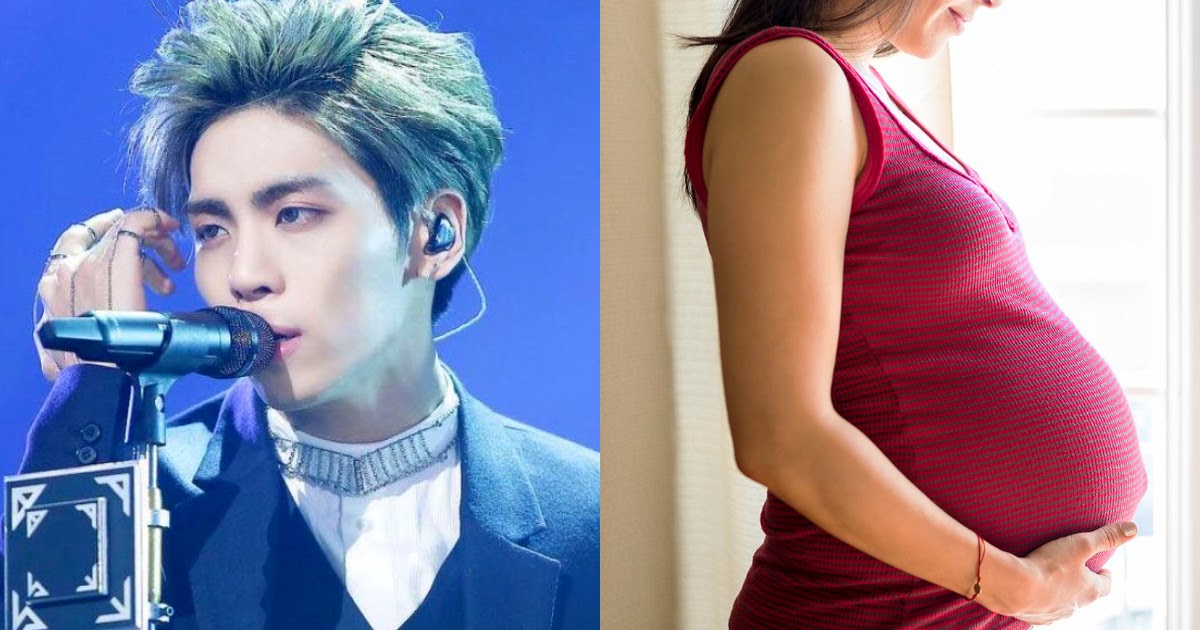 Recently on Reddit, a post was created by a man whose wife is due to be having a child in the next couple of months. While the arrival of a baby is a joyous occasion, the husband has brought up a concern of his when it comes to the name of their child.
| WebMD
His wife has been a fan of SHINee since 2008, and has told her husband that the group helped her through some hard times in her life. She even told her spouse that when they had a child in the future, and if it was a boy, she wanted to name him Jonghyun after the member who tragically passed in 2017.

However, though the Reddit poster thought that she wasn’t serious at the time, when they did find out that they were going to have a boy, he realized just how serious she was.
The time has come though and she’s VERY serious about it. She wasn’t joking. She even picked out the meaning ’cause it actually depends on the Chinese (Hanja) characters you use: 宗 (jong) – lineage, ancestry; ancestor, clan & 賢 (hyeon) – virtuous, worthy, good; able. She speaks Korean, I don’t.
— Reddit poster

It has become a topic of disagreement between them, because while the husband does love how the name sounds, he doesn’t feel comfortable giving their son a Korean name. Both he and his wife are Irish, without any Korean ancestry, and he’s concerned that using the name Jonghyun would be cultural appropriation.
His wife, however, is set on naming her child after the SHINee member, as she says that it means too much to her to give it up.
She told me she doesn’t wanna compromise when it comes to the first name and I can just pick whatever middle name I want and she’s going to be okay with it. She said that this name means too much for her to give up on it (her favorite singer / artist, born in the same year as her, our son is gonna be born in the same month as him, etc.).
— Reddit poster

People replying to the post have shared their opinions on whether or not it would be appropriate for the couple to have a child named Jonghyun. Some have even offered alternative ideas, such as using the name “John Young” instead, or giving him a nickname such as “Jjong”.

It’s certainly a topic that has sparked a lot of conversation and debate, and understandably so. Jonghyun’s life and legacy deserve to be honored and respected, though people’s opinions on what that means are varied.Source: Reddit and Reddit