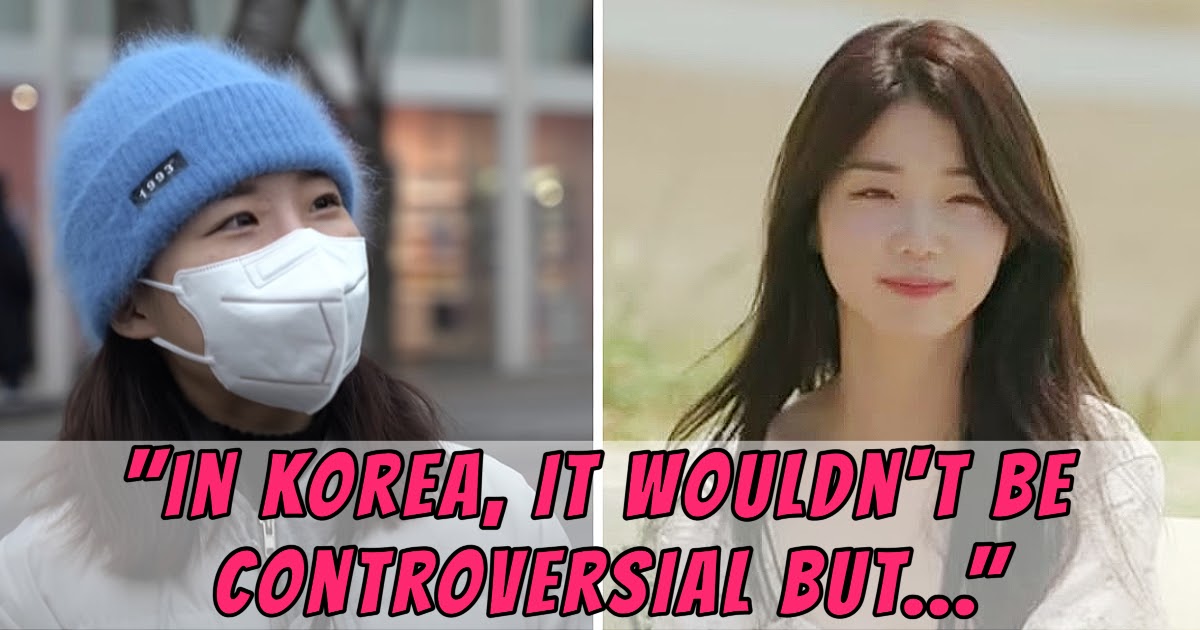 Netflix’s new show Single’s Inferno quickly became the talk of the world as Korea’s latest dating show became a guilty pleasure for many netizens. It was the perfect answer to Western shows such as Love Island and had viewers hooked from the first episode.
Alongside all the positivity, there have many controversies. Some of which have included Song Ji A‘s “fake designer” issues, the idea of “creepy behavior,” and one of the earliest issues surrounding the idea of “colorism.”
“Single’s Inferno” poster | Netflix
In the first few episodes, there was some controversy amongst international viewers. It was due to the Korean cast’s words that seemed to promote “politically incorrect beauty standards.”
One contestant that immediately caught the attention of the other males was Shin Ji Yeon. Yet, one of the comments from a male contestant caught the attention of fans after they described her, saying, “She seemed so white and pure. That’s my first impression of her.”
Shin Ji Yeon | Netflix
In one of the later episodes, another male contestant called Choi Hi Sun was also describing how much he liked Ji Yeon. Yet, when explaining it, he shared how she was his type because “I like people who have light skin.” Another added, “I like Ji Yeon. Her skin is so light.”
| Netflix
When the episodes were aired, Western viewers quickly shared their shock and anger at what the contestants said, explaining that it again emphasizes these traditional “Korean beauty stereotypes.”

The obsession these men have with the white and pale innocent face and being skinny is actually sick like you’re missing so many things😭😭#singlesinferno
— yas🦋rendezvous🦋|🇪🇹| (@sourcandymixx) December 18, 2021

Recently, the YouTube channel Asian Boss went into the streets of Korea to speak about Single’s Inferno, particularly the issue of fair and lighter skin being a beauty standard promoted by many.
One of the first people they spoke to explained that while it might not be acceptable in Western countries, the idea of praising someone for the color of their skin wasn’t controversial to say in Korea.
Your browser does not support video.
While another pointed out that the rising issues surrounding the statements in the show in Western countries could be because of what they associate the phrase “light skin” with.
I wonder if they were bothered because they think about white supremacy. But in Korea, I don’t think complimenting someone for having fair skin has anything to do with white supremacy.
— Netizen One
Your browser does not support video.
She even added that it was more to do with what they deemed to be “pretty” and the idea of being able to pull off certain looks for Koreans.
The lighter the skin tone, people might think they have more clothing options in terms of style. They might say you are pretty.
— Netizen One
Your browser does not support video.
It isn’t just the idea of looking a certain way to be deemed pretty. It seemed as if many of those asked referenced the Western features that have become part of Korean beauty standards, such as pale skin, being tall, and having a small face.
One male even pointed out that it’s because of this that “Lighter skin has become the preferred look here in Korea.”
Your browser does not support video.
Another pointed to the history of Korea and the perceptions of those who were deemed to have darker skin.
If you have tanned or dark skin, people might perceive you as a manual laborer. Even if you look at the beauty standards during the Joseon Dynasty, they all had lighter skin. Even back then, having lighter skin meant you were from a wealthy family.
— Netizen Two
Your browser does not support video.
However, it seems as if most Koreans saw it more as a preference due to the differences between the looks of Koreans compared to those in Western countries. One member of the public, who specializes in makeup, even pointed out that many Koreans didn’t “pull off” tanned skin due to their facial structures.
I realized that because Korean people’s facial structures tend to be softer and flatter than the Western facial structure, quite a few Koreans can’t pull off the tanned look.
— Netizen Three
Your browser does not support video.
Despite these views, many of the people who were spoken to agreed that it wasn’t right to judge someone on the color of their skin, even if you have personal preferences. One man even explained, “If you scrutinize those details with a judgemental mindset, you will only see it as more negative.”
Your browser does not support video.
Although many of the people in the video found reasons as to why Korean society was like this, most of them didn’t see it as “right.” Even Netflix Korea made a statement saying they would use the comments as a “learning opportunity.”
Yet, the mentality seen in the series showcases the distinct differences in attitude towards beauty standards. You can watch the whole video below.