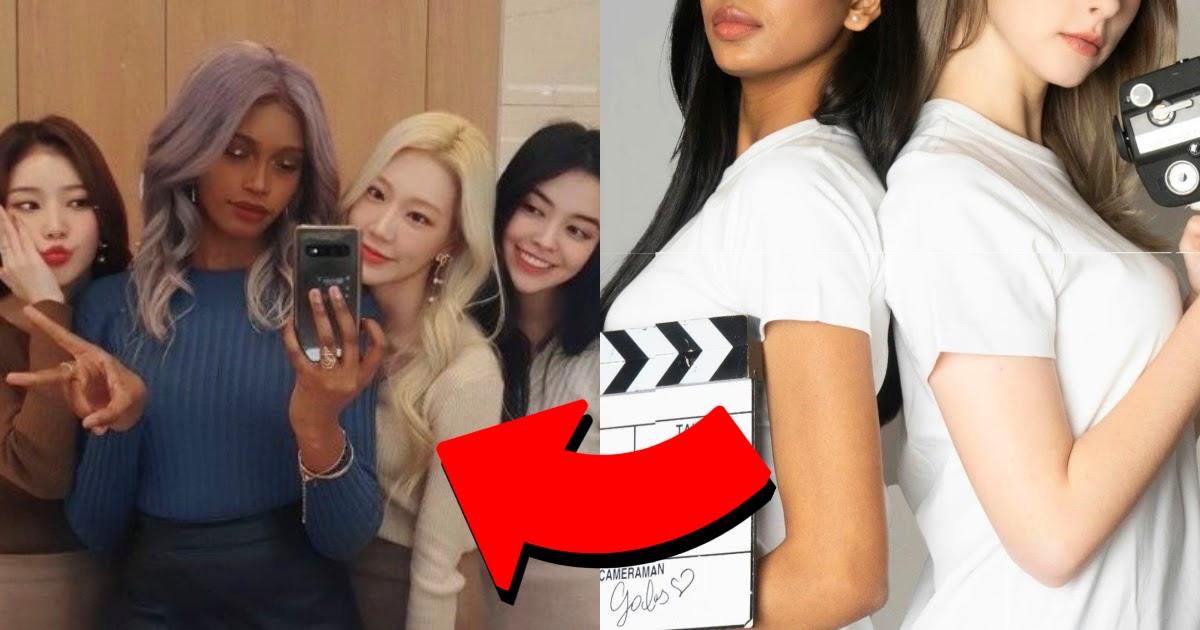 BLACKSWAN, formerly known as Rania, has had its fair share of member line-up changes — in fact, it’s possible they’ve had more line-up changes than any other group in the industry. They debuted with 8 members when they first started their career back in 2011, though one member didn’t even participate in promotions before leaving the group.

Over the next 5 years, until 2016, members gradually left until only three of the originals remained, along with three new members that joined that year. The three new members went on to be the only ones that stayed in Rania until an additional three were added at the beginning of 2017. And, well… This kind of cycle continued basically almost to present day.
BLACKSWAN (formerly Rania) member line-up changes
When the group rebranded as BLACKSWAN and debuted in October 2020, they have a five-member line-up consisting of Hyeme (the oldest remaining member at the time), Youngheun, Leia, Judy, and Fatou.

Even this wasn’t without problems, however, because Hyeme ended up leaving only a month later after a scandal and the end of her contract, leaving the group with their current four-member line-up.

Yet, this still isn’t the final member line-up for this girl group! On May 10, 2021, BLACKSWAN’s company, DR Music, announced that they would be having auditions to find a fifth and final member for them. Though it has taken some time — and the group had a comeback, “Close To Me”, between then and now — it seems that the group might finally have its final line-up!

There are reportedly two trainees who are in the running to become the group’s fifth member, and interestingly, both of them are foreigners!
@blackswan_drent/Twitter
On the left is Shreya Lenka, who is from India, and on the right is Gabriela Dalcin, who is from Brazil!

DR Music has revealed the two trainees who have passed the global audition to become the 5th member of BLACKSWAN, Shreya Lenka from India and Gabriela Dalcin from Brazil.
cr. @LUMINASherlock pic.twitter.com/LfH0wyqxzw
— nugu promoter (@nugupromoter) January 26, 2022

BLACKSWAN has already had a lot of interest in their group due to member Fatou, who is the only active black K-Pop idol currently in the industry. If one of these gorgeous girls joins the group, it will make them even more diverse!

[Instagram:DR MUSIC]DR Music has revealed that Shreya Lenka from India and Gabriela Dalcin from Brazil have made it to Korea to begin their training!! pic.twitter.com/DRxteK0pD5
— LUMINA Sherlock (@LUMINASherlock) January 26, 2022

Not much is known about these girls yet, besides the fact that they have arrived in South Korea to begin their training, but it will be exciting to see their growth in the industry!
Share This Post