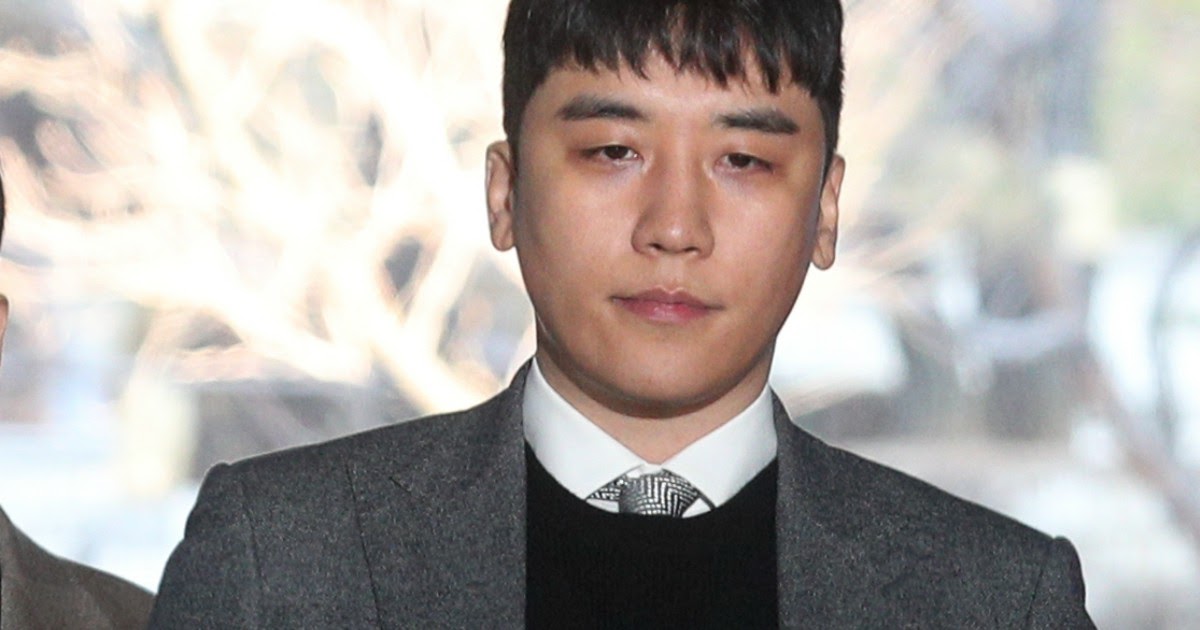 Seungri‘s prison sentence has been reduced from 3 years to 18 months, half of what he was originally sentenced to.
According to SPOTV via No Cut News, the High Military Court of the Ministry of Defense held Seungri’s appeal trial, where it was ruled that his prison sentence will be reduced to 18 months from three years. Seungri was originally sentenced to three years in prison plus a fine of ₩1.16 billion KRW (about $964,000 USD). During the appeals trial, Seungri reportedly admitted to all charges and expressed his intention to reflect on his actions.
Seungri’s military discharge is currently on hold. He was indicted in January 2020, and on August 12, 2021, he was sentenced to three years in prison and ₩1.16 billion KRW (about $964,000 USD) in fines. He was charged with a total of nine different offences, including prostitution, prostitution mediation, embezzlement, violating food safety laws, habitual gambling, and violating the foreign exchange law.