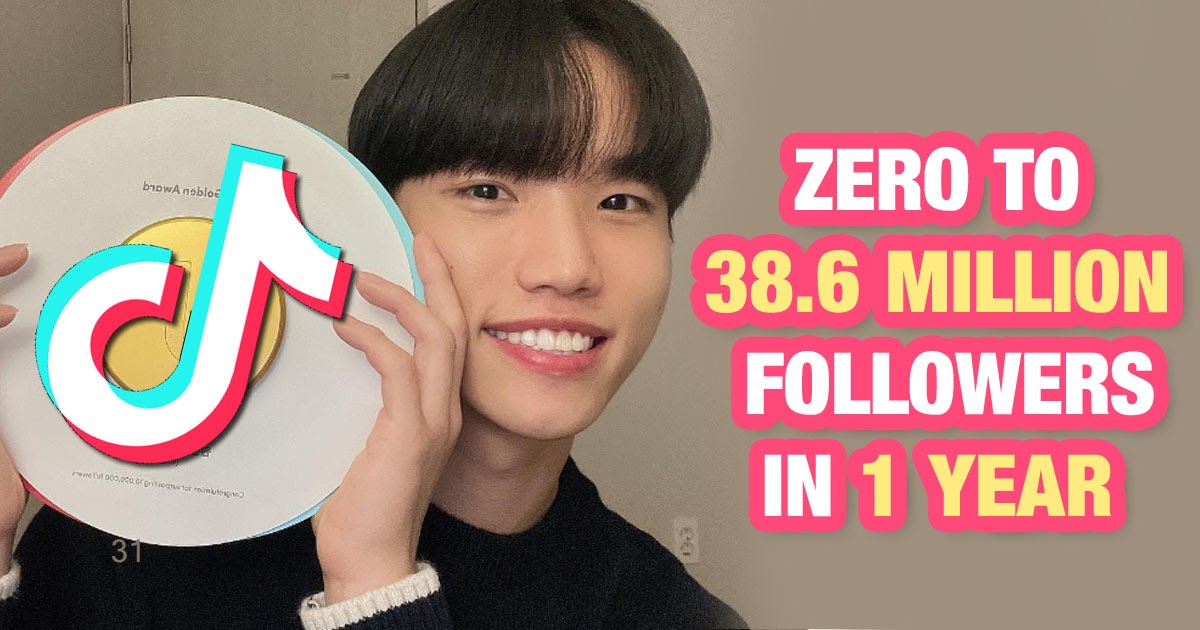 Many students dream of becoming social media stars, but WonJeong wasn’t one of them. This would-be sound engineer had other plans!
Won Jeong | @ox_jung/Instagram
Won Jeong is a 27-year-old full-time TikToker. He has racked up 38.6 million followers on his TikTok account, @ox_zung, and 1 million followers on Instagram…in just one year! On Instagram, Won Jeong keeps it casual, posting about hangouts with friends, day trips, and his love for fitness.
| @ox_zung/Instagram
On TikTok, Won Jeong entertainers fans with his comedy, clever editing, and adorable personality.
Your browser does not support video.
(He also drops a thirst trap now and then. Jessi approves!)
Your browser does not support video.
Okay, now! Show us your body! Your abs, please.
— Jessi
On Showterview, Jessi interviewed Won Jeong about his skyrocketing fame, video content, and career. Before becoming TikTok famous, Won Jeong was pursuing a more traditional day job.
Actually, I was trying to enter a company. ‘Cause I majored in audio engineering from college. I was preparing to be a sound engineer at a studio, but all of a sudden this [TikTok] platform started booming. I decided to throw my major away.
— Won Jeong
Won Jeong randomly began making TikTok content for fun, during his time in college.

I happened to start TikTok by chance as part of an extra-curricular activity I was joined when I was in college. So, basically I started it for fun! Surprisingly, I found it’s kind of my thing.
— Won Jeong
After about a month of making videos, his videos began racking up 10s of millions of views and his TikTok career took off. (Jessi’s reaction is our reaction!)
Jessi
Well, it took me 16 years to be here!
— Jessi
Every TikToker has a niche, and Won Jeong says his is making short, impactful videos that make viewers say, “wow!”
Your browser does not support video.
Although Won Jeong’s videos get millions of views, that’s not where his earnings come from. He earns money from sponsorships and YouTube ads. After hearing how much he makes on average, Jessi decided she might be in the wrong line of work!
Your browser does not support video.
Watch the full interview here: