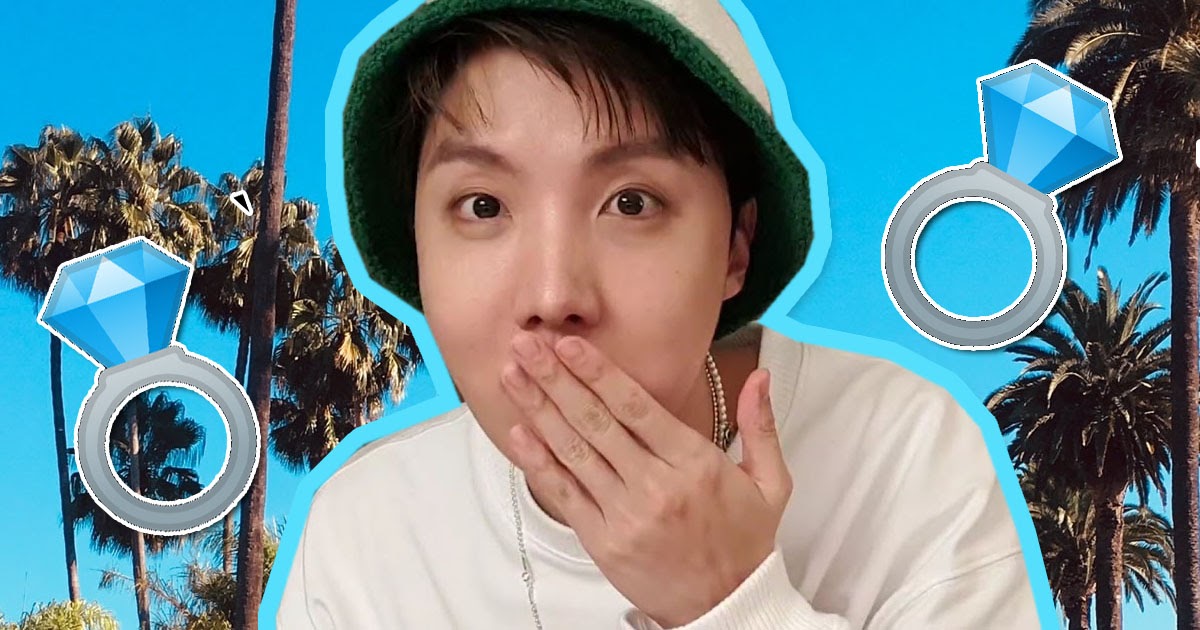 We’ve all misplaced our things, but usually, those things can be found under couch cushions or in a drawer at home. J-Hope, on the other hand, accidentally ships his jewelry overseas!
J-Hope | BTS/V LIVE
This weekend, BTS‘s “Dynamite” suits from the 2021 GRAMMYs will be sold through Julien’s Auctions at MusiCares‘ Charity Relief Auction in Beverly Hills.
BTS | @bts_bighit/Twitter
The MusiCares Foundation was started by the National Academy of Recording Arts and Sciences in 1989 to help musicians in need. Today, MusiCares provides, “a support system of health and human services” to the music community. This includes, but is not limited to, addiction recovery and disaster relief.
MusiCares predicts that BTS’s suits will sell for a minimum of $30,000 to $50,000 USD, though the winning bid will likely be much higher. In 2021, BTS’s pastel outfits from their “Dynamite” music video sold for $162,500 USD.
| Julien’s Auctions
In an interview with AP Entertainment, Martin J. Nolan (the CFO of Julien’s Auction’s), introduced BTS’s suits as well as a surprise find.

“We found three rings in the suits while we were cataloging this particular lot,” he said. “and they’ll also be sold, all to benefit MusiCares.”
J-Hope’s rings on display.
J-Hope’s rings are expected to go for $2,000 to $4,000 USD. He can be seen wearing all three during “Dynamite” at the GRAMMYs last year. Chances are, J-Hope pocketed the rings after the performance then forgot they were there!

In addition to the suits and J-Hope’s misplaced rings, a guitar signed by all seven members is up for auction.

The auction will take place in Beverly Hills and online at juliensauctions.com on January 30, 2022. Until then, why not rewatch BTS’s GRAMMY performance?
Source: MusiCares and AP Entertainment