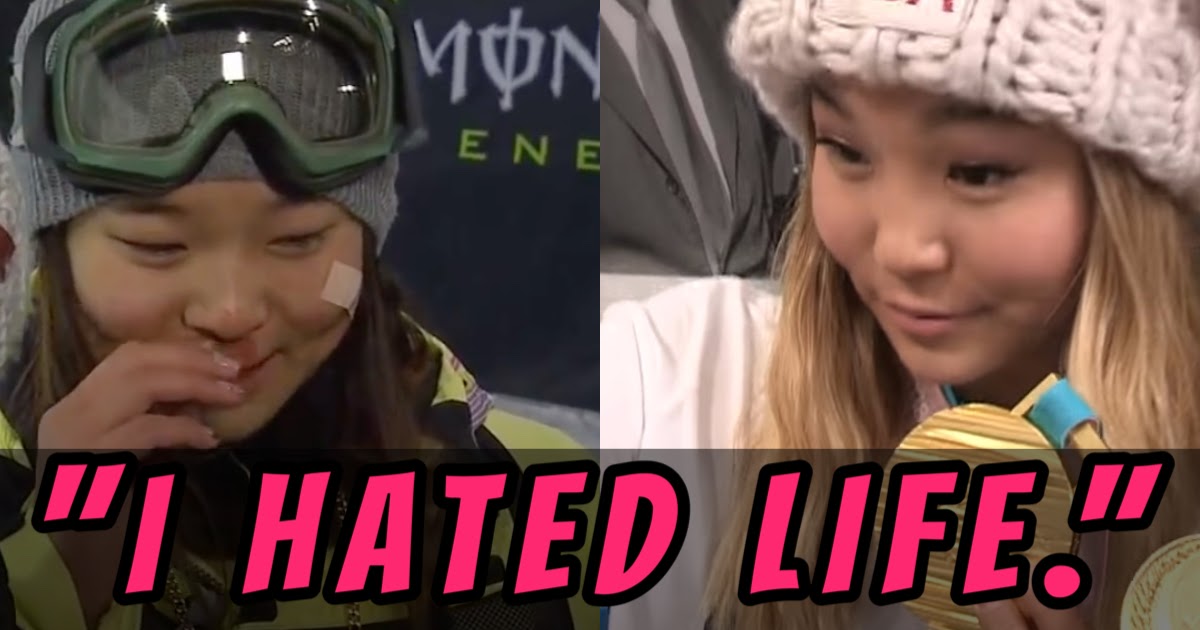 Korean American Olympic snowboarder Chloe Kim has now revealed that she hated her life so much after becoming famous that she even threw away her gold medal at one point.
Chloe Kim | @chloekim/Instagram
Kim recently appeared on the cover of TIME Magazine. While she has qualified for the 2022 U.S. Olympics team, she reflects over the past years.

She recounted how difficult the 2018 Winter Olympics in Pyeongchang, South Korea, was for her. The overnight success was challenging as she was only 17 years old.

Kim is now 21 years old, and she explained to TIME that it was all very overwhelming for her at such a young age. At 17, she became the youngest woman to win a gold medal in the snowboard halfpipe at the 2018 Winter Olympics.

After that, she couldn’t do anything that a normal teenager could do, whether to go to a restaurant or a shop. Not only was she “so burnt out” and “in a pretty, low, dark place,” but she couldn’t even visit her “favorite place” or go have “a day where I was left alone” to recuperate and have some self-care.
I appreciate that everyone loves and supports me, but I just wish people could understand what I was going through up to that point… Everyone was like, ‘I just met her, and she’s such a b*tch.’ I’m not a b*tch. I just had the most exhausting two months of my life, and the minute I get home I’m getting hassled. I just want to get my f*cking ham and cheese sandwich and go.
— Chloe Kim

It got to a point when things were so bad that she threw away her Olympic gold medal in the garbage at her family’s home in California, United States, after she returned from an exhausting media tour. Although, it ended up being recovered.
I hated life.
— Chloe Kim

What should have been an amazing time in Kim’s life was truly one of the worst. Rather than see many people excited for her, she revealed that she had seen many “hateful messages” following her silver win at the 2014 Winter X Games. Some were even by her own teammates! So, she cried “herself to sleep on ‘the best night’ of her life.”
At that point, you’re like, ‘OK, who can I turn to? Who has probably dealt with this before?’ I would constantly look for anyone. But there was no one.
— Chloe Kim

Like other Asian athletes, Kim was targeted with even more hate amidst the COVID-19 pandemic. She said that she has received “’hundreds’ of racist messages every month.” Nontheless, she had received such hateful and racist messages since she first started to compete back when she was only 13 years old.

Kim is now getting the help she needs and has also returned to competitive snowboarding. You can see her compete in the upcoming 2022 Winter Olympics in Beijing for Team USA along with many other great Asian American athletes, such as Jason Brown, Nathan Chen, and Vincent Zhou.
Previously, Chloe Kim was featured in TIME Magazine‘s “TIME 100: The 100 Most Influential People of 2018.” Read more below:
3 Koreans Make TIME’s 100 Most Influential People In The World

Previous Post
“All Of Us Are Dead”‘s International Advertisement Making Headlines For Its Gruesome Method : Entertainment Daily
Next Post
Ahn Eun Jin, Kim Kyung Nam, Red Velvet’s Joy, And Kang Ye Won Discuss Their Favorite Scenes From “The One And Only” : Entertainment Daily