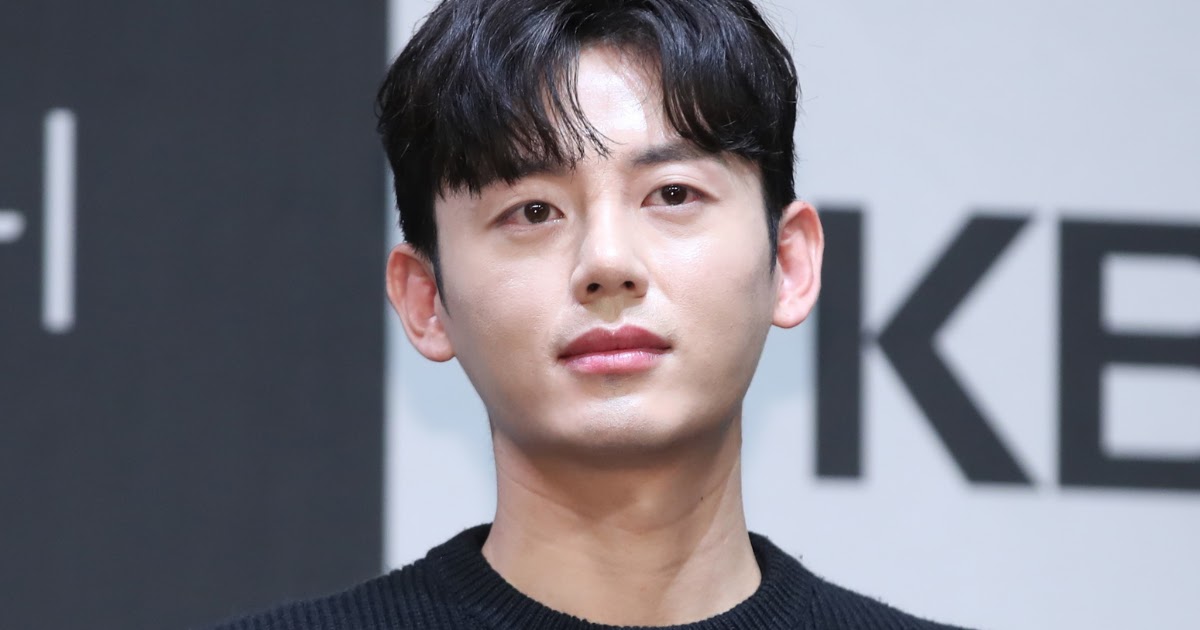 The upcoming K-Drama series titled Sponsor is making headlines all across the nation for its alleged cast lineup change.
“Sponsor” poster | iHQ
On January 24, Victory Contents—one of the production companies behind Sponsor—uploaded an updated photo of their series’ main cast. However, it didn’t take long for netizens to notice that the actor listed in the main male role may have changed.
In Victory Contents’ Instagram photo, actor Koo Ja Sung was uploaded alongside lead actress Han Chae Young.

Koo Ja Sung, however, was previously cast as the supporting male actor for the upcoming K-Drama. The actor that was originally cast for the main male role was Lee Ji Hoon, who was nowhere to be found in the Instagram picture.
Actor Lee Ji Hoon | KBS
Which begs the question: what exactly happened? Upon further investigation, it’s being speculated that the two actors, Koo Ja Sung and Lee Ji Hoon’s roles were swapped.
“Sponsor” posters for Lee Ji Hoon (left) and Koo Ja Sung (right) | iHQ
While Victory Contents didn’t provide any explanations along with their Instagram photo, netizens began to hypothesize that Lee Ji Hoon’s sudden alleged demotion had something to do with his previous power trip controversy.
| OSEN
Back in November 2021, the actor was accused by a staff member of inviting a friend onto the set of Sponsor to threaten members of the production team. According to YTN Star‘s report at the time, a Sponsor staff member alleged that the “actor [brought] his friend to the filming site to threaten [them],” while stating that there were many witnesses that could attest to the story.
In addition to that, the production team member shared that while Lee Ji Hoon did in fact, try to stop his friend, his intentions didn’t seem pure because of “his eyes [that] were saying ‘why did you mess with me?’” The staff member also revealed a moment of sexual harassment when Lee Ji Hoon’s friend allegedly “took off his pants on site.”
| Nate News
Following the accusations, Lee Ji Hoon stepped up to not only apologize for the matter, but to clarify that “most of the matters did not happen,” while attempting explain his side of the story. The actor claimed that it was actually the staff member in question who mistreated the Sponsor team on set, but the damage had already been done.
With its upcoming February 2022 premiere, netizens are theorizing that the iHQ series did a little swap between the two male actors due to the controversy—and this was seemingly confirmed after a quick Naver search. The official Sponsor page on the Korean search portal listed Han Chae Young, Koo Ja Sung, and Lee Ji Hoon in that order. On Naver, the main actors are usually listed before the supporting actors, which only seemed to solidify netizens’ ongoing speculations about Lee Ji Hoon’s role demotion.
Naver’s official page for “Sponsor,” with Lee Ji Hoon listed as the third actor | Naver
Netizens who saw the reports of Lee Ji Hoon’s alleged role swap left hundreds of supportive messages for the actor, as they criticized the production company for blindsiding him.
| theqoo