“Single’s Inferno” Ji A’s Father Allegedly Not A Dentist But Rather Has A “Suspicious” Real Job : Entertainment Daily 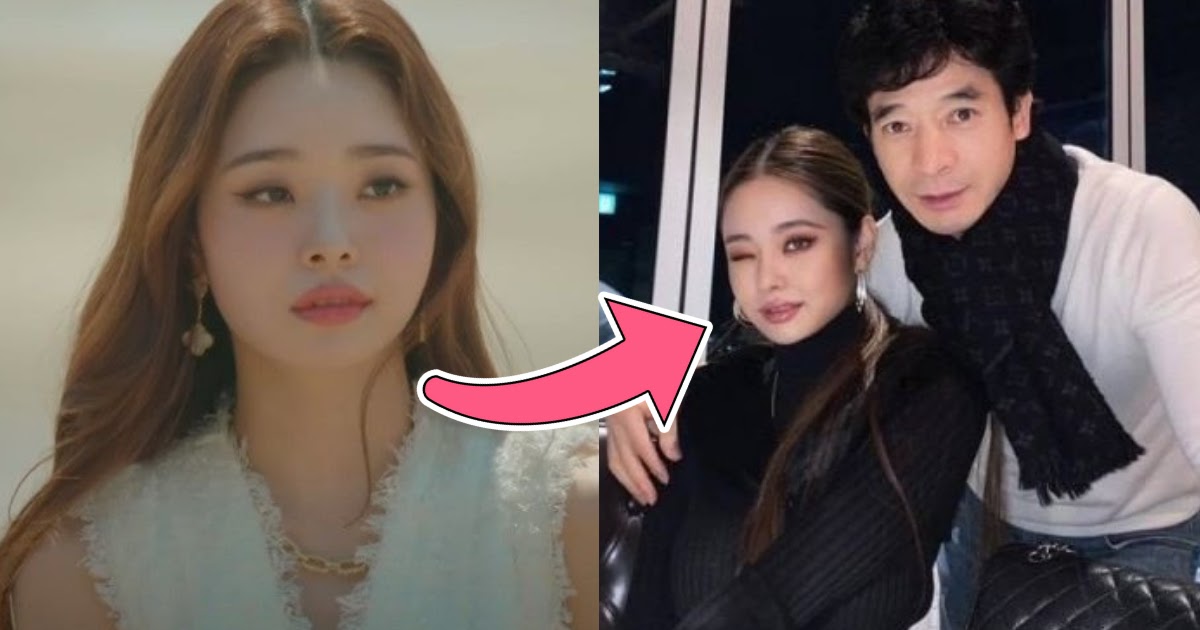 Single’s Inferno‘s biggest breakout star Song Ji A, also known as Free Zia, has been battling the wrath of the internet following her fake designer controversy. As the beauty content creator takes time off to reflect on her actions and the ongoing situation, new information has started to circulate regarding not Ji A, but her father—and the whistleblower is none other than controversial reporter, Kim Yong Ho.
“Single’s Inferno” contestant, Ji A.
In the midst of the growing controversy, Garo Sero Institute reporter, Kim Yong Ho recently came out of his retirement with a brand new video. The reporter began by sharing that while Ji A has just begun to experience her popularity, he has received intel about the reality star way before her fame.
It was around the time when Song Ji A had 100,000 subscribers that I started receiving intel about her. Now, she has around 2 million and is becoming something closer to a celebrity.
— Kim Yong Ho @연에부장/YouTube
Reporter Kim Yong Ho | @연예부장/YouTube
While the reporter agreed that the ongoing controversy involving Ji A remains problematic, it was his follow-up statement that has started to go viral online. Kim Yong Ho revealed that the “core of the controversy” is not actually about Ji A herself, but rather her father and his job.
The core of the controversy regarding Song Ji A is about her father. Song Ji A’s father is known to be a dentist online. It’s become well-known that they were able to live a wealthy lifestyle because of him. However, this is not the truth.
— Kim Yong Ho @연예부장/YouTube
Ji A and her father in now deleted photo | @dear.zia/Instagram
Kim Yong Ho continued his revelations by sharing his supposed intel about Ji A’s father’s real job title and how he “raised his daughter.” While the reporter never goes into actual details about Ji A’s father’s real job, he subtly alleges that it’s a bit suspect.
Many people have admired Ji A up until now and have concluded that she has had the support of her father, who is supposedly a dentist—but her dad is not a dentist. I know what Song Ji A’s father really does for work. I also know how Song Ji A’s father raised his daughter.
She might come out and say, ‘I never said he was [a dentist]. However, the fact that she knew about it [her dad’s real job] and decided to remain quiet is the same as lying.
— Kim Yong Ho @연예부장/YouTube
The reporter didn’t end his reveal here. Kim Yong Ho went a step further by giving Ji A an opportunity to talk about her father’s real occupation herself, before he “reveals it,” since he believes that she “won’t be blamed for her father’s mistakes.” His statement, once again alluded to Ji A’s father’s allegedly shady real occupation.
I can reveal her father’s occupation here, but I want to give Ji A a chance to do it herself. I believe that she or her agency will watch this video. I want her to honestly confess it all.
Her father has his problems, but I don’t believe she will be blamed for her father’s mistakes.
— Kim Yong Ho @연예부장/YouTube
Ji A and her father in now deleted photo | @dear.zia/Instagram
Previously, Ji A was met with extreme backlash after she was caught wearing counterfeit designer goods on her numerous social media platforms, as well as during her time on Netflix‘s Single’s Inferno. While she had been highly favored following her appearance on the reality series, the public turned their backs on her overnight once they realized her wealthy, “golden spoon” image was all a facade.
Ji A wearing a fake Chanel scarf (left) and a fake Chanel top (right) | dear.zia/Instagram, Netflix
She has since uploaded an apology video on her YouTube channel, while seemingly announcing her hiatus to “reflect on her actions,” which you can read here:
“Single’s Inferno”‘s Ji A Uploads New Video Addressing Her Controversy After Deleting All Of Her Social Media Posts
Source: WikiTree and Chosun