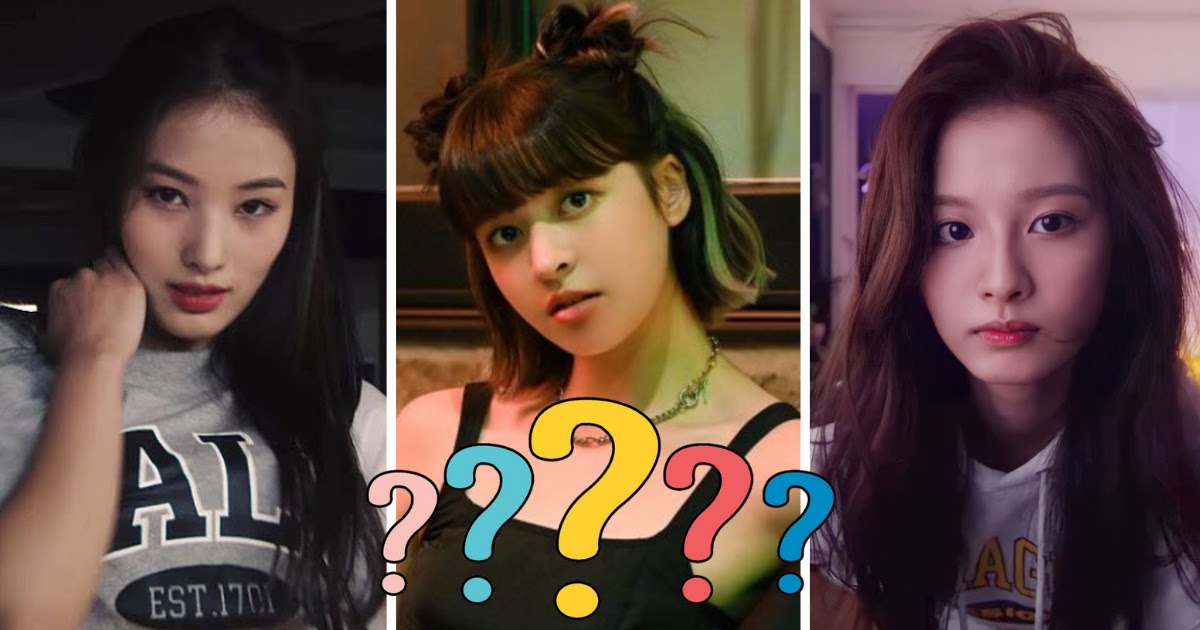 Last year, JYP Entertainment had fans very excited when they announced that a new girl group would be debuting in 2022.
They also revealed that the “Blind Package” will be a limited edition version of their new girl group’s debut single. It would include a limited-edition CD, photobook, photocard, poster, polaroid, and more, and had fans extremely excited.

As the months passed, the company started to share more about the girl group and started releasing content under the name JYPn!

After this, all seven members were announced through videos showcasing their true talents. Yet, if netizens thought it would be a group of unknown trainees, they couldn’t have been more wrong.
The members included some familiar names from the very beginning, including long-time JYP trainee and highly anticipated idol Lily M…
Your browser does not support video.| JYPn/ YouTube
To Sullyoon, who gained attention for being accepted by all of the “Big 3” K-Pop agencies…
Your browser does not support video.| JYPn/ YouTube
And those who netizens have seen in other music videos, such as Jinni who is assumed to be a member of the group’s dance line. She joins the rest of the members, including BAE, Haewoon, Kyujin, and Jiwoo.
Your browser does not support video.| JYPn/ YouTube
Although the name seemed perfect for the group, many doubted that it would be the final name of the group as it seemed too much like a rookie name. Yet, after a lot of waiting, JYP Entertainment has released the newest name of the group and their logo.
Back in September, netizens noticed that JYP had trademarked a new name, and the company has officially announced through a special teaser that their new girl group will be called NMIXX.
Your browser does not support video.| JYP Entertainment/ YouTube
It seems like the trademark registration put through on September 13 actually was a spoiler and proved that the company had revealed the true name of JYP Entertainment’s new girl group back in 2021.
| KIPRIS
When the name was first brought up with netizens, many focused on the letter “N” and saw that it was very similar to 6MIX. 6MIX was the original name for the pre-debut JYP Entertainment group that preceded TWICE, consisting of Jihyo, Jeongyeon, Sana, and Nayeon, along with two other trainees.
(Left to right) TWICE’s Jihyo, Jeongyeon, Sana, and Nayeon | Mnet
It was also announced that SQU4D would manage the group. SQU4D is the newest artists’ division and is led by director Lee Jiyoung, known for discovering members of 2PM and Wonder Girls.
Since the news was announced, the group has released its new social media accounts for fans to follow, and it definitely has fans excited!

With their expected debut date to be sometime in February, there is no denying that they will be a force to be reckoned with. You can read more about the group below.
Meet JYPn’s Final Member, Lily M, One Of The Most-Anticipated Trainees At JYP Entertainment
Source: JYP Entertainment
Share This Post