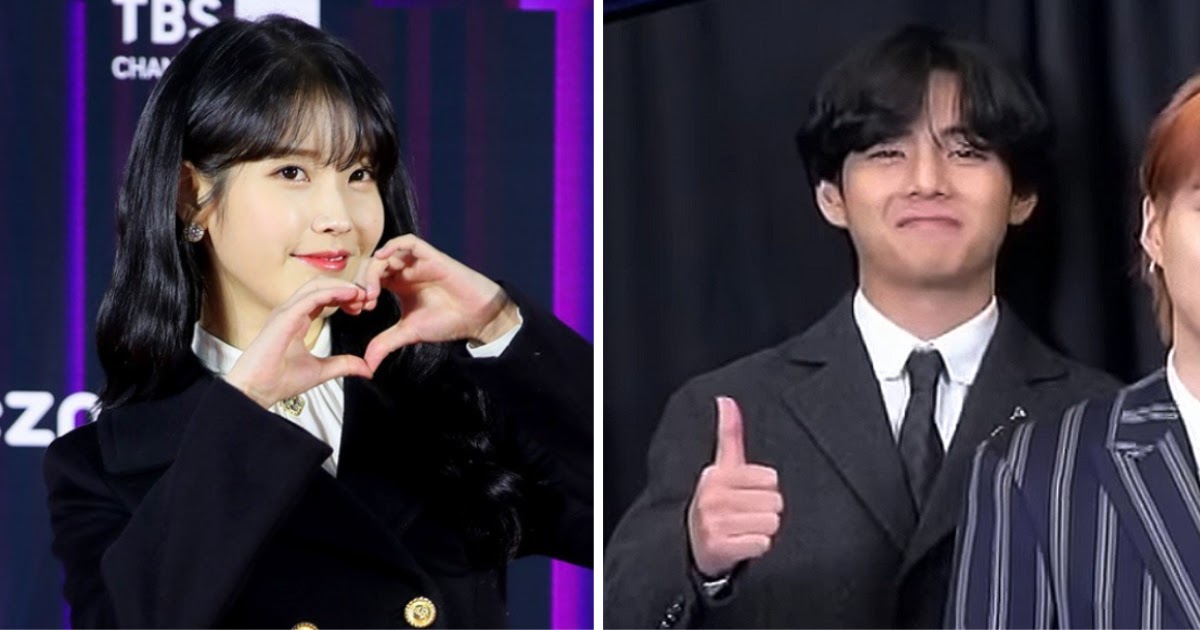 In K-Pop, despite all of the “apparent” rivalries between artists, the reality is that idols love interacting with each other. If that wasn’t enough, netizens love nothing more than when their favorites showcase that they’re just normal people who like to be friendly with everyone in the industry.
One person who seems to be loved by literally everyone in the K-Pop industry is soloist IU!
IU | @dlwlrma/ Instagram
Whether they are seniors or juniors, IU has a way of making everyone feel comfortable and never ceases to amaze netizens with her manners and charisma. It was the exact same when she attended the 2022 Golden Disc Awards.
| @dlwlrma/ Instagram
Recently, IU posted some behind-the-scenes clips from the event from her preparation, winning the award, and even an explanation of a so-called “mistake.”
Yet, one moment, in particular, caught the attention of netizens, and it was an indirect interaction with none other than BTS! At one point in the video, IU waited backstage before getting her award and thought about what to say for her speech.
Your browser does not support video.
At the same time, the act receiving the award before her could be heard, and it was none other than BTS! As heartwarming as their speech was, one person who gained attention was V after doing a fantastic acrostic poem with the word “Daesang.”
Your browser does not support video.| Golden Disc Awards/ YouTube
This part of the speech could be heard in IU’s video, and, just like netizens who watched worldwide, she couldn’t get enough of the poem and started laughing adorably.
Your browser does not support video.
If that wasn’t enough, V’s poem was good enough to inspire her to make her own acrostic poem for the word “Daesang,” Even though she was worried that she couldn’t do it, she definitely proved that she is good at everything.
Your browser does not support video.
Your browser does not support video.
Of course, when the tweet was shared online, fans couldn’t get over the fact that they were treated to some IU x BTS so early in 2022. In particular, considering that they are the “golden” artists of K-Pop, it just made the interaction all that cuter.

Obviously, it isn’t the first time fans have loved interactions between the two artists. From IU’s song “eight,” which was produced and featured Suga…
Your browser does not support video.| 1theK/ YouTube
Or Jungkook’s adorable reaction to sitting next to IU at an awards ceremony…
Your browser does not support video.
Even though it wasn’t a direct interaction, it was still absolutely adorable, and hopefully, netizens will get to see more from two amazing and talented artists in the future.
You can watch the whole video below.