Cha Hyun Seung Thought At First That One Of His Male “Single’s Inferno” Co-Stars Was In Love With Him : Entertainment Daily 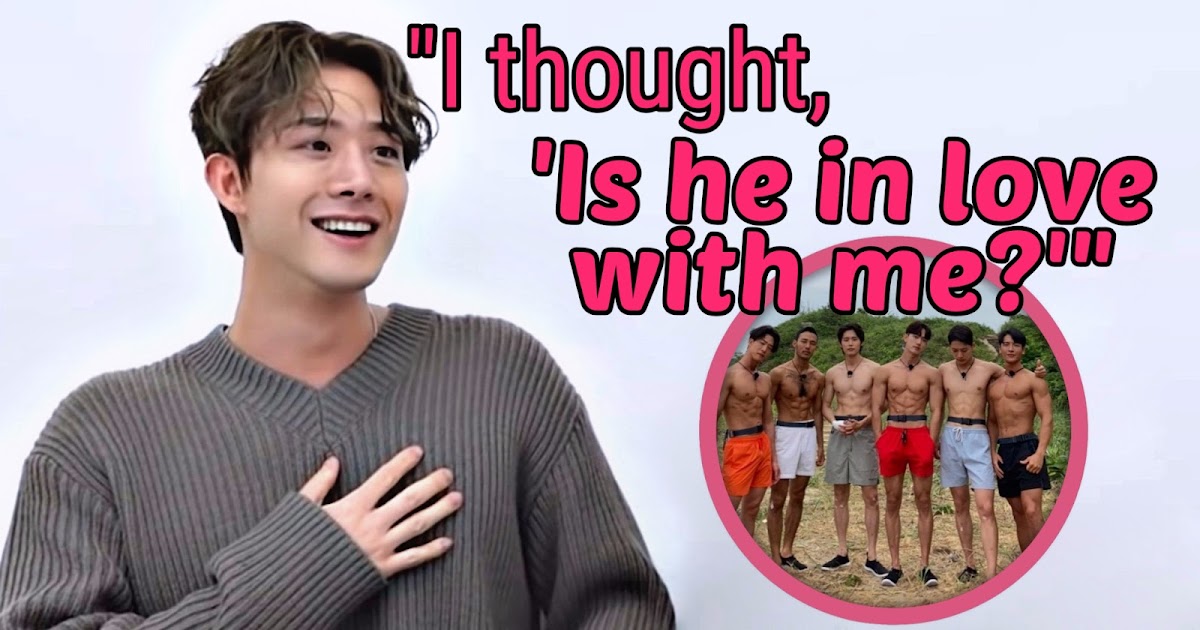 When K-Pop dancer Cha Hyun Seung arrived on Single’s Inferno, he certainly caught the eyes of all of the ladies…
Cha Hyun Seung | Netflix
But now he’s revealed that he didn’t realize he was popular on the island!
Your browser does not support video.Cha Hyun Seung (left) and An Yea Won (right).
In a new Q&A video released to his YouTube channel Cha hyun Seung 차현승TV, he met with fellow contestant An Yea Won to ask all of. viewers’ questions about the show.

While he didn’t know that any woman on the show was interested in him, he shared that he actually thought one of the male contestants might have been at some point.
From left: Cha Hyun Seung, Oh Jin Taek, Choi Si Hun, Kim Hyun Joong, Moon Se Hoon, and Kim Jun Sik. | Netflix
Yea Won and Hyun Seung were talking about the charms of each contestant. She praised Moon Se Hoon and explained how she considers him a great friend.
Your browser does not support video.
Hyun Seung agreed with her. He started by explaining that he didn’t know the previous events upon arriving on the island, so he had no idea what Se Hoon had been going through.
When I arrived at the island for the first time, I was not aware that Se Hoon had been having a tough time.
— Cha Hyun Seung
Your browser does not support video.
He added that while he had personally known Kim Hyun Joong (also known as Kim Hyeon Joong) before, he was unexpectantly cold towards him when he arrived, presumably because he took his friend’s love interest Song Ji A on a yacht date. The one man that did welcome him with open arms was Se Hoon.
Hyun Joong rather did not welcome me. I don’t know if it’s because I took Ji A on the yacht. Hyun Joong didn’t like me. But Se Hoon welcomed me so much. So, I wondered why this person was doing this.
— Cha Hyun Seung
Your browser does not support video.
Hyun Joong greeting Hyun Seung. | Netflix
Se Hoon appeared so happy to have Hyun Joong join the cast of Single’s Inferno. His continuous warm welcomes made Hyun Seung wonder if there was more than just a platonic interest on Se Hoon’s part.
I was getting ready after I chose the yachting activity and that’s when Se Hoon came up to me and greeted me. He kept saying he was happy to see me. I thought, ‘Is he in love with me?’
— Cha Hyun Seung
Your browser does not support video.
Looking back, especially from a viewer’s perspective seeing the show on Netflix, Hyun Seung can see the situation from a whole new perspective. He can now witness everything that had led up to that point. Se Hoon was simply lonely and was happy to have someone else he could spend time with since many couples had already paired up at that point.
But I got to watch the show and realized that he was probably exhausted. And he just needed someone. Or at least that’s how I came to understand it.
— Cha Hyun Seung
Your browser does not support video.
Since the show’s conclusion, Se Hoon and Hyun Seung have actually become good friends. Recently, Kim Jun Sik and Hyun Seung even visited Se Hoon’s restaurant in Seoul. Read about it below:
Moon Se Hoon’s “Single’s Inferno” Co-Stars Visit Him At His Restaurant In Gangnam

You can watch the full Q&A below:
Source: Cha hyun Seung 차현승TV