Cha Hyun Seung Believes He Would Have Chosen An Yea Won If He Was On “Single’s Inferno” From The Start : Entertainment Daily 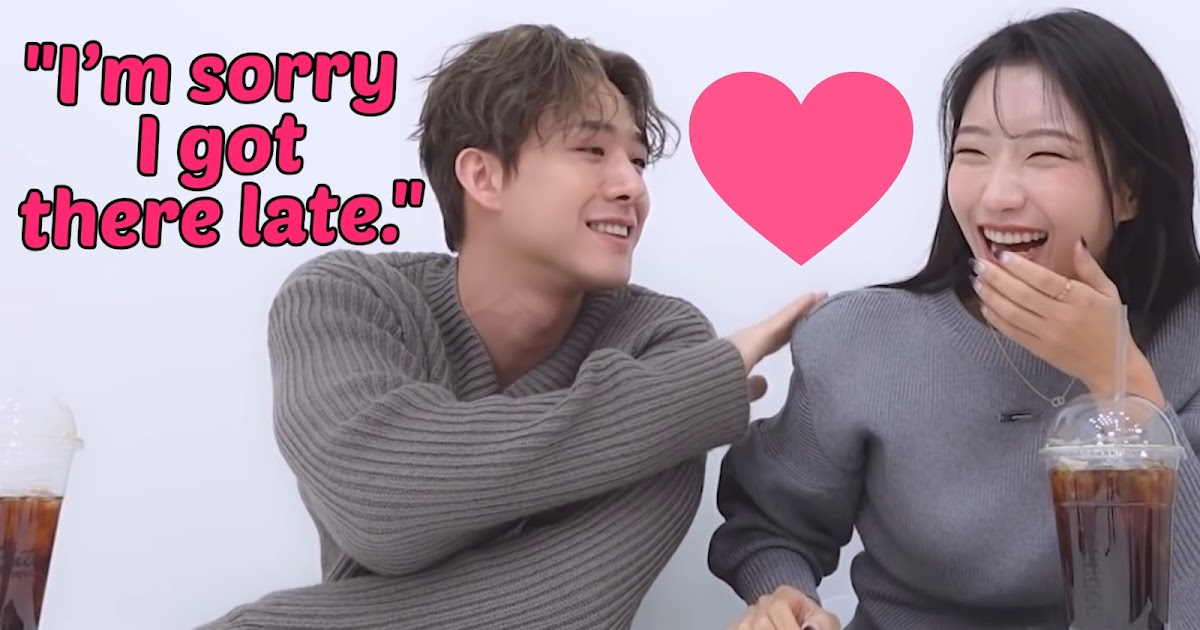 Viewers of Netflix‘s Korean reality dating show Single’s Inferno have absolutely fallen in love with the cast, especially An Yea Won and Cha Hyun Seung.
Cha Hyun Seung | Netflix
An Yea Won | Netflix
So, many were overjoyed when the two appeared to hit it off in Episode 6. Their on-screen chemistry was undeniable. They seemed like a match made in Heaven (well… we mean Inferno).
| @dkdltk/Twitter
We couldn’t have been more shocked when Hyun Seung ended up choosing Song Ji A instead for both his Paradise date and in the finale. And, it turns out we weren’t the only ones disappointed. Even his friends and co-workers have expressed their frustrations to him. This includes BTOB‘s Peniel!
Your browser does not support video.| An YeaWon/YouTube
Yea Won herself had mixed feelings and previously said she expected him not to pick her. Now that the two have finally met up for a new Q&A on his YouTube channel Cha hyun Seung 차현승TV.
Your browser does not support video.
This allowed talking things out after everything. It turned out they both didn’t realize that the other was interested in each other! So, he said that he regrets not talking more.
I also thought you might not be interested in me. For me, I saw you with Jun Sik that one time.
— Cha Hyun Seung
Your browser does not support video.
This provoked Yea Won to ask if there was anything else he found disappointing during his time on Single’s Inferno. From there, he explained that being there such a short time made everything more difficult as the majority of the cast had already been there a few days.

An Yea Won: (Laughs) You should apologize for joining so late.
Cha Hyun Seung: (Patting her shoulder) I’m sorry. I’m sorry I got there late.
Your browser does not support video.
Despite missing his shot with her on Single’s Inferno, he has communicated that he’s still interested in her. Especially considering she and Kim Jun Sik aren’t in a relationship currently, it seems like he may have a fair shot after all. Read more below:
“Single’s Inferno” Contestant Cha Hyun Seung Proves He’s Still Interested In An Yea Won With Help Of Instagram