BTS Tops The List Of The Korean Government’s 10 Most Influential Koreans Of 2021 : Entertainment Daily 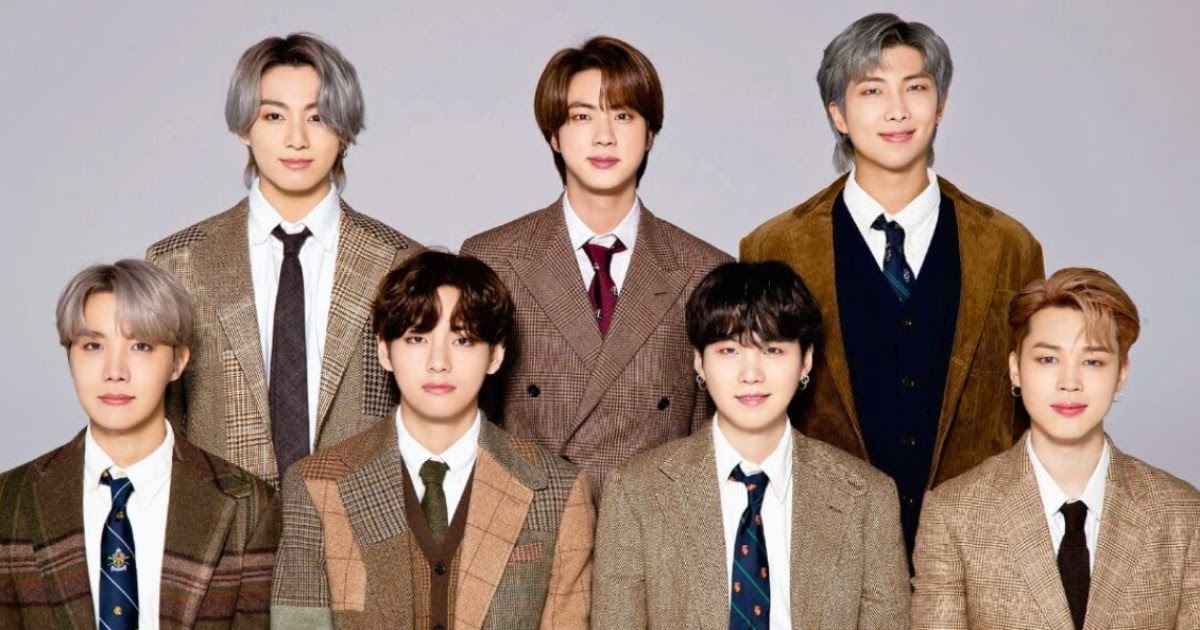 On January 24, the Ministry of Culture, Sports, and Tourism in South Korea released its official list of the 10 most influential Koreans in 2021. The results were determined through the votes of 12,500 people over the age of 16 from 24 different countries across the world, with Asia, Central and South America, the Middle East, and Africa showing the greatest interest.
Eight different points of interest were considered in the voting, with the top two points being “interest in experiencing the Korean traditional culture” (83.4%) and “interest in the Korean language” (54.5%). Based on these and other criteria, here are the top 10 most influential Koreans from the past year!
10. Ban Ki Moon

Likely the most unfamiliar name to foreigners on this list, Ban Ki Moon is a South Korean politician and diplomat who served as the eighth Secretary-General of the United Nations from January 2007 to December 2016. Currently, he is the co-chair for the Global Center on Adaptation, which “engages in high-level policy activities, research, communications, and technical assistance to government and the private sector”. He came in tenth place in this poll with 1.3% of the vote.
9. Song Joong Ki

One of a couple actors that made this list, Song Joong Ki began his acting career in 2008 in the period film A Frozen Flower at the age of 23. Since then, he has gone on to star in dozens of films and television shows, some of his most well-known including Descendents of the Sun (2016) and Vincenzo (2021). He has also won over 30 different awards during his career! He came in ninth place in this poll with 1.3% of the vote.
8. Song Hye Kyo

Song Hye Kyo began her acting career in 1996 at the age of 14 after winning a modeling contest that led to her being cast for a small role in the K-Drama First Love. She, too, has since gone on to star in dozens of films and television shows, most notably Descendants of the Sun (2016) and Now, We Are Breaking Up (2021). She’s won a total of 27 awards in her career! She came in eighth place in this poll with 1.3% of the vote.
7. Bong Joon Ho
Amy Sussman/Getty Images
Bong Joon Ho, of course, is most known as the director of the Academy Award-winning 2019 film, Parasite. The film is the highest-grossing in South Korean history, as well as the first South Korean film to even be nominated for an Academy Award. Before this list, he was also included on other influential people lists, including for TIME and Bloomberg. He came in seventh place in this poll with 1.6% of the vote.
6. PSY

PSY is, of course, most well-known for his mega-hit “Gangnam Style”, and thanks to how much the song spread across the globe, he alone introduced millions of people to Korean culture. These days, he’s known as the CEO of his self-created entertainment company, P Nation, which houses K-Pop artists like HyunA, DAWN, Jessi, Crush, and Heize. He came in sixth place in this poll with 2.2% of the vote.
5. Son Heung Min
Adrian Dennis/Getty Images
The only athlete to make the list, Son Heung Min a South Korean professional footballer (soccer player) who plays as a forward for the Premier League club Tottenham Hotspur and captains the South Korea national team. He is currently considered one of the best soccer players in the world, as well as one of the best Asian players in history. He’s also considered a symbol of national pride in South Korea for what he has accomplished, and has been listed in Forbes‘ “Korea Power Celebrity 40”, where he ranked 9th in 2019, and 4th in both 2020 and 2021. He came in fifth place in this poll with 3.6% of the vote.
4. Lee Min Ho

The last and highest-ranking actor on this list, Lee Min Ho is arguably the most well-known actor in South Korean entertainment. His career began in 2003 with a role in Secret Campus, though he grew to greater fame when he was cast as the lead role in Boys Over Flowers in 2009. He has since gone on to star in many other films and series, most notably The Heirs (2013) and The King: Eternal Monarch (2020). He came in fourth place in this poll with 4.1% of the vote.
3. BLACKPINK
Rich Fury/Getty Images
BLACKPINK is the only female K-Pop group to end up on the list, and they placed high on it thanks to their worldwide fame! Little is needed to be said to explain their popularity among both Korean and international fans, with their high album sales, song downloads, and music video views being enough proof on their own. They came in third place in this poll with 6.1% of the vote.
2. Moon Jae In
Chung Sung Jun/Getty Images
Moon Jae In is the current president of South Korea, a role he has held since 2017. Some of his most notable actions have included meeting with North Korean chairman Kim Jong Un at inter-Korean summits, making him the third South Korean president to meet their North Korean counterpart in the country’s history. He favors a peaceful reunification with North Korea, and in recent times, has been praised for his work during the ongoing COVID-19 pandemic. He came in second place in this poll with 6.2% of the vote.
1. BTS
BigHit Music
And of course, it shouldn’t be surprising that BTS came in at the top of the list by a wide margin! As the most well-known K-Pop group in the world and one of the biggest boy bands in music history, BTS has spread their country’s culture through their music and with their interactions with different people at an international level. They’ve made a huge impact on the music industry as a whole, and countless western artists understandably want to collaborate with them! They came in first place in this poll with 15.1% of the vote.