TXT’s Yeonjun Goes Viral For His Latest TikTok But It’s Not For The Reason You’d Expect : Entertainment Daily 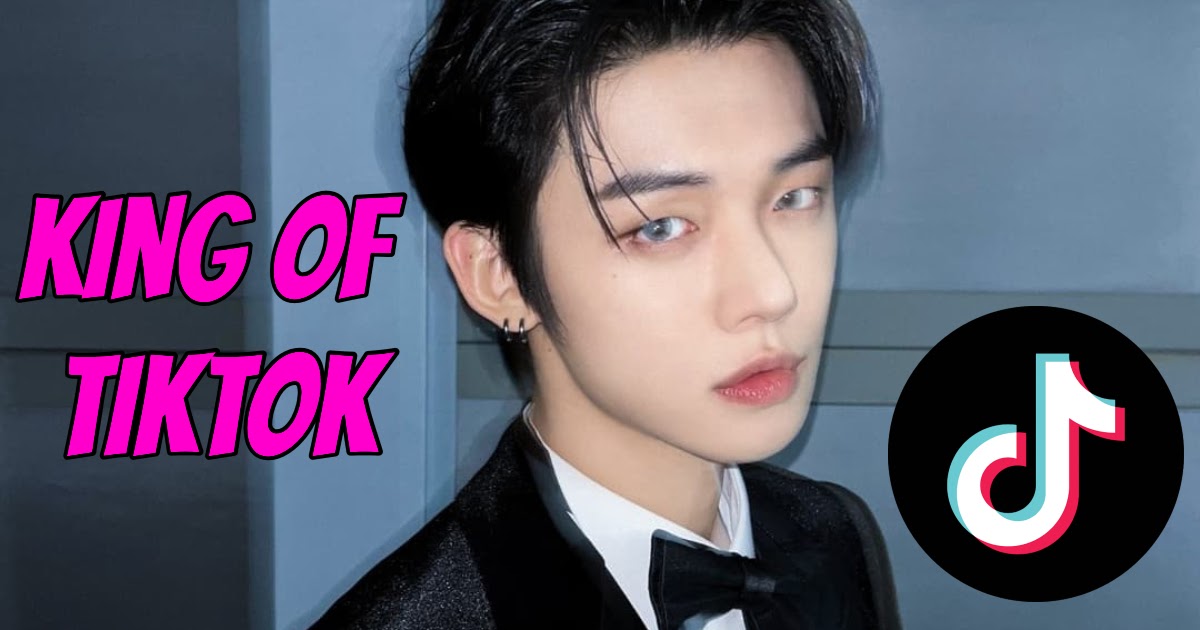 TXT is one of the K-pop groups most known for constantly uploading TikToks following the latest trends on the app.
Whether it’s filming comedic lipsync content

Or proving their knowledge of what goes on with MOAs by member Beomgyu even joining in on “the photo” trend. Which was essentially K-Pop fans debating which photo of their idols is the most iconic.
And Beomgyu had his own opinion about his “the photo,” which he didn’t hesitate to share with his fans.

not beomgyu doing “THE photo” on tiktok… he clearly understood the assignment 😭 pic.twitter.com/gUvruC3yKi
— m. (@hellobeomgyuuu) January 18, 2022

But Yeonjun‘s most recent TikTok, a dance challenge, is being met with extra support from fans.

Of course, fans loved the idol’s moves and his absolute confidence in completing the challenge.

And even the inclusion of his tongue.

But other fans noticed a small detail of Yeonjun’s latest TikTok that shows not only how well versed the idol is with the app but shows his respect for other content creators.
In the caption of his TikTok, Yeonjung gave “dance credit” to the original creator of the TikTok dance, user @mulehango.

Credits for challenges, especially dance ones, have always been an essential part of TikTok’s culture.
A small content creator without a huge following could create a cool dance trend, and then a more prominent content creator follows the trend and goes viral. Although it was the smaller content creator’s trend, they do not receive the acknowledgment they deserve without proper credit.
But Yeonjun proved his knowledge of the app by making sure to attribute not only his most recent TikTok but also one he posted back in December.

The idol tagged the creator of the dance trend in a pinned comment on his TikTok.
And fans are loving his demonstration of respect for other creators.

Yeonjun truly is the king of TikTok.