Stray Kids’ I.N’s Parents Were Against Him Being An Idol, So They Made A Deal : Entertainment Daily 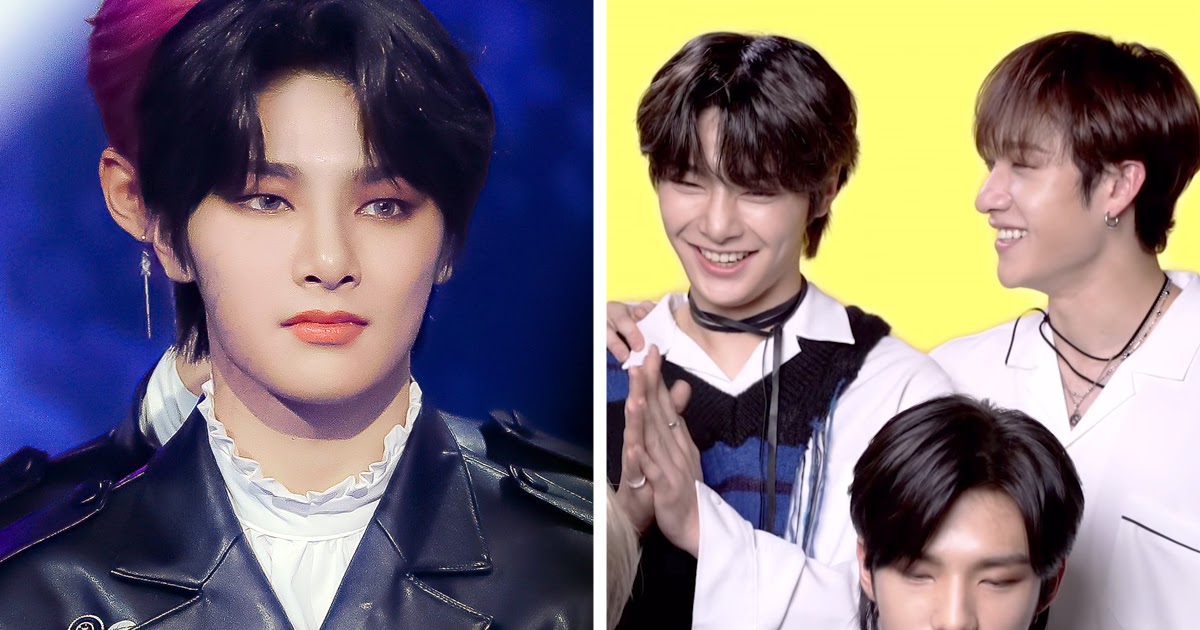 Stray Kids released their single album titled Step Out Of Clé, where they recorded English versions of their songs “Levanter” and “Double Knot” last year. With the added release of a video for the latter, they were able to head to Genius, where they explained the meaning behind its lyrics.
In the process, the obstacle maknae I.N faced when it came to his parents was revealed.

After half of the group sang, “Anywhere I go / My decision, my life,” Bang Chan revealed what had inspired those particular lyrics. It was based on I.N, “For I.N, it was a big dream for him to become a singer.” Although he already knew what his ultimate goal was, his parents weren’t fond of the idea.
Your browser does not support video.
Despite his parents’ lack of encouragement, I.N still wanted to follow his dream no matter what. Seeing how determined he was to achieve it, his dad decided to make a deal with him, to prove how far he was willing to go.
Your browser does not support video.
His dad had said something along the lines of, “If you can’t get into a company by the end of middle school, you’re just gonna come back home and study.” Not only did I.N do just that, but he did it with flying colors.
Your browser does not support video.
With his effort and focus, he didn’t become a trainee at just any company. He was accepted into one of the biggest ones possible: JYP Entertainment. I.N smiled and clapped as Bang Chan ended the explanation in the best way: “Here he is now as Stray Kids.”
Your browser does not support video.
Stray Kids make music for their fans to gain strength from. If that’s not inspiration to go out and achieve your own dreams, what is? Watch Bang Chan reveal how I.N overcome his parents’ disapproval with results.