“Single’s Inferno” Shin Ji Yeon Picks Who She Would Couple Up With In Real Life : Entertainment Daily 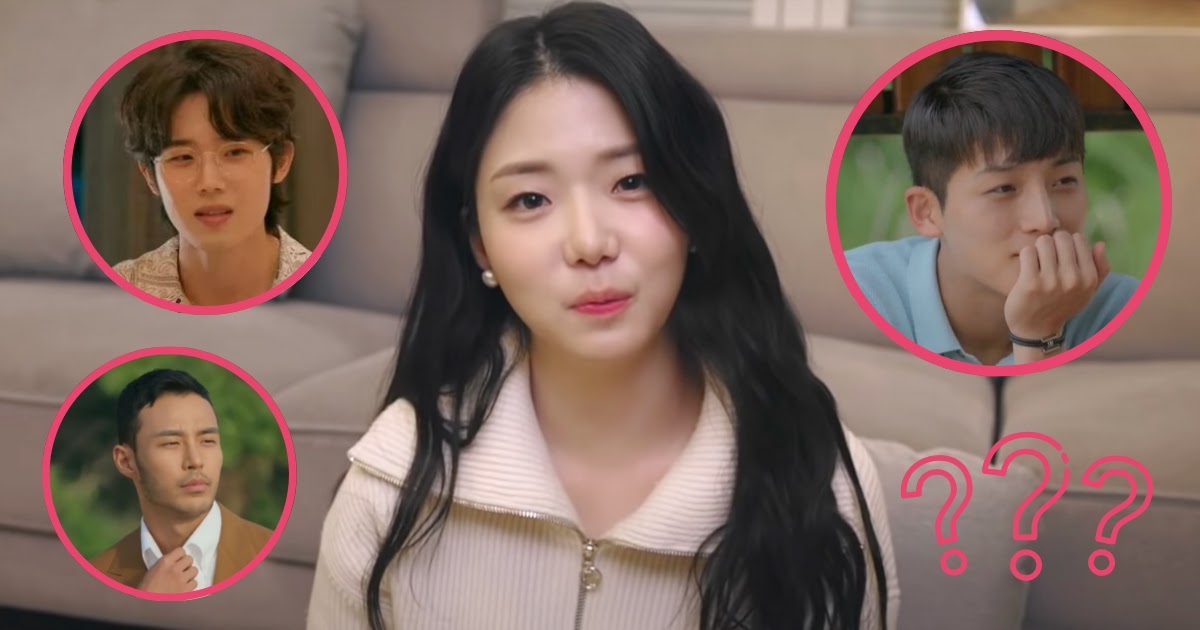 The world watched two different love triangles on Netflix‘s Single’s Inferno over December to January. First, we had the dramatic 3:1 fight for Song Ji A. Fitness instructor Kim Hyun Joong, model and aspiring actor Choi Si Hun as well as famed idol backup dancer and choreographer Cha Hyun Seung, all strived to be picked by beauty influencer Song Ji A.
| Netflix
On the other hand, Shin Ji Yeon also had her fair share of struggles choosing. She first went out on a date to “Heaven” with Choi Si Hun…
| Netflix
…and although she ultimately chose restauranteer Moon Se Hun after opening her heart to him…
| Netflix
…she struggled a little bit with Oh Jin Taek for a hot second. As the rule per the island was that the girls could not pick someone they already went out with, Shin Ji Yeon went with Oh Jin Taek instead of Si Hun for her second date. After spending time with him, she began to consider him as an option. Thanks to Moon Se Hun’s unwavering sincerity, she fell for him instead nearing the end.
| Netflix
On her recent YouTube video, Shin Ji Yeon answered the question hot on everyone’s lips. Who would she pick in real life amongst the three men? Ji Yeon had a moment to think.
Your browser does not support video.
She gave everyone a slight shock when she uttered “Oh Jin Taek…”
Your browser does not support video.
…but soon finished her sentence and chose “Sehun oppa” instead. Her sweet smile at the end says it all! Fans are still wondering if the two are in contact and have been dating.
Amongst the final couples, Song Ji A and Kim Hyun Joong have already admitted to not having progressed since the end of the show, while Kang So Yeon and Oh Jin Taek have yet to give fans the updates they want. Similarly, Shin Ji Yeon and Moon Se Hun have not publicized the details of their current status.
While we wait for updates, check out Ji Yeon’s YouTube below.