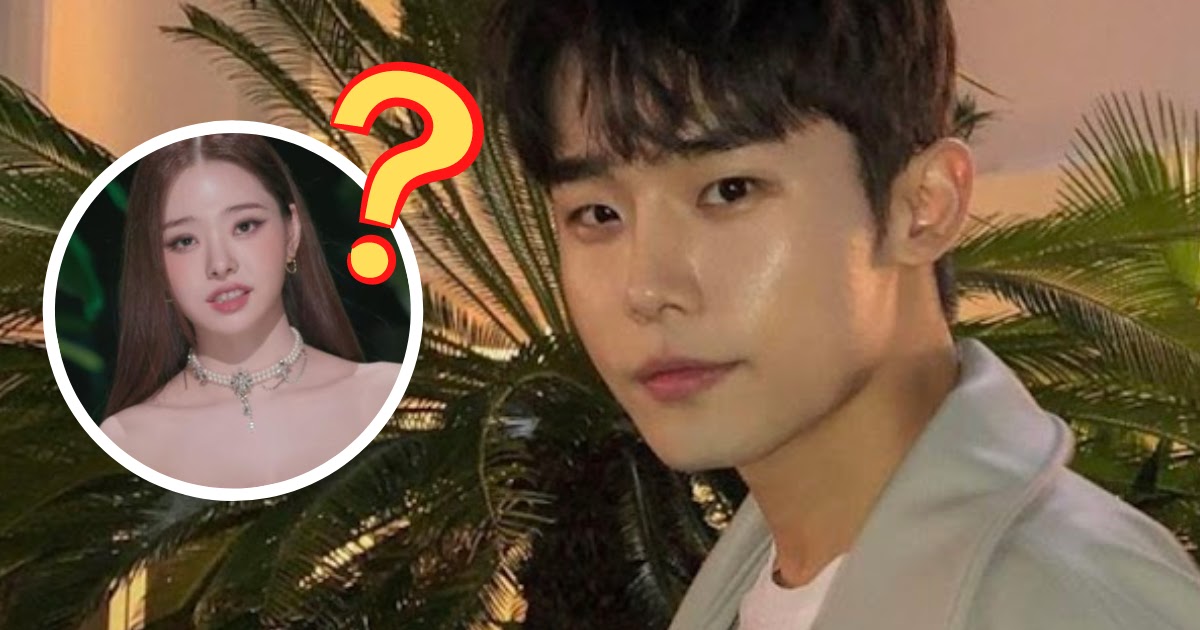 Single’s Inferno contestant Choi Si Hun recently posted a few selfies of himself onto his Instagram account, but it’s not his handsome visuals that has become the talk of the town.
Choi Si Hun on “Single’s Inferno” | Netflix
On January 21, the reality star went to a Jazz and wine bar, where he took a few photos of himself to commemorate the event. The ambiance, the lighting, and Choi Si Hun’s idol-like visuals were front and center. However, it was his caption that has started to make headlines. The Single’s Inferno star captioned this post with:

I wish you nothing but happiness.
— Choi Si Hun @choi_hun2/Instagram
| @choi_hun2/Instagram
At first glance, this caption may seem ordinary. However, in light of the ongoing controversy involving his fellow Single’s Inferno contestant, Song Ji A, the caption seemed to hold a more cryptic meaning.
Recently, Ji A, also known as Free Zia, got swept up in a knock-off controversy after she got caught wearing fake designer clothing pieces, as well as accessories. While counterfeit goods are used amongst the nation’s population, it was Ji A’s “young and rich” persona that she highlighted on her different social media platforms that rubbed netizens the wrong way.
Ji A wearing a fake Chanel top during her time on “Single’s Inferno” | Netflix
The beauty content creator was frequently photographed wearing numerous different designer brands that she seemingly tried to pass off as authentic goods. However, following her controversy, she later admitted that many of her items were knock-offs in her apology.
Ji A’s fake Christian Dior tube top also seen on “Single’s Inferno” | Netflix
In light of the sudden controversy involving his former reality dating series love interest, Choi Si Hun’s caption seemed to have been directed towards Ji A as she navigates through the ongoing hate.
Choi Si Hun helping with Ji A’s hair on the reality dating series | Netflix
Choi Si Hun’s Instagram followers left comments wondering if his caption was directed at Ji A, with this follower blatantly tagging the beauty YouTuber, while saying “how sweet” Si Hun’s caption was.
| Instagram
This Choi Si Hun fan asked him to be a “big strength for Ji A” during her hard times…
| Instagram
Si Hun-nimㅠㅠ Please be a big strength for Ji A-nim. She didn’t even do anything wrong, but people are calling her out,,,
— Instagram user @ascdefgggg_111
…while this follower shared their thoughts into words with their comment.
| Instagram
Is this meant for Ji A.
— Instagram user @stayawakeransom
This Instagram user alluded that one of his selfies looked a little teary-eyed…
| Instagram
Is that a crying selfie…he looks sad.
— Instagram user @_seoyoon_1202
…while this particular follower wondered if the caption was directed “to Song Ji A.”
| Instagram
Why does it seem like he’s saying this to Song Ji A?
— Instagram user @ara_yooooon
Choi Si Hun and Ji A on “Single’s Inferno.”
While the Single’s Inferno breakout star never once mentioned Ji A in his post, it seems that his Instagram followers came to the conclusion for themselves.
In related news, Choi Si Hun recently made headlines after an old photo featuring himself and former JBJ member Kwon Hyun Bin, VIINI began to re-circulate online. You can read more about their friendship here:
Old Photo Of “Single’s Inferno”‘s Choi Si Hun And Former JBJ Member Kwon Hyun Bin Makes Headlines