Purple Is BTS’s Color So Of Course We Loved These Looks From Louis Vuitton’s F/W 2022 Menswear Show : Entertainment Daily 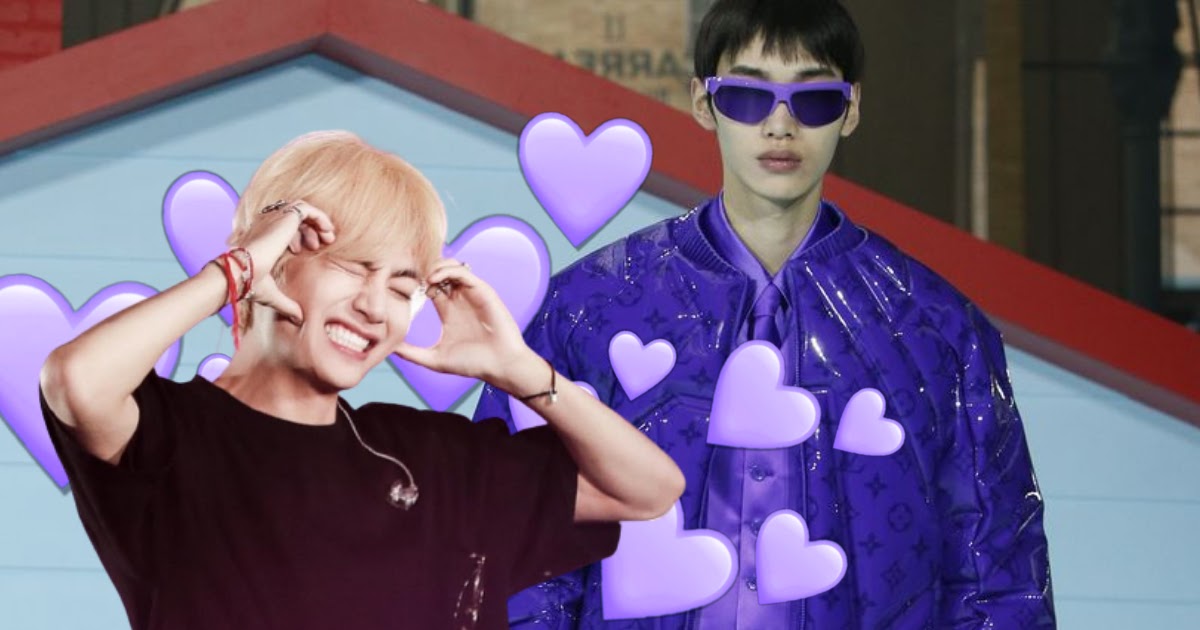 It hasn’t even been a year since luxury brand Louis Vuitton announced that BTS would be their new House Ambassadors, yet we’ve seen the members all toting the luxury brand’s apparel and bags like they’re on a runway.

BTS has been seen in some seriously gorgeous looks by Louis Vuitton like at the “Dynamite” press conference, when the members were all decked out in the designer apparel.
| @louisvuitton/Instagram
It’s obvious BTS love Louis Vuitton as they are often seen carrying Louis Vuitton on unofficial schedules as well.
Jimin personally seems to have a favorite Louis Vuitton bag as he was seen carrying it on several occasions!
| @j.m/Instagram

The LV Petite Malle Bag retails for a whopping $5,500 USD!

Of course, BTS tuned in for this year’s Louis Vuitton show.

It has been 1900 days since Taehyung gifted fans w/ the special meaning of the colour purple. To this day, it remains a symbol of love & representation for BTS & army. Taehyung’s impact is profound. Take LV’s F/W 2022 collection as example. #1900DaysOfBorahae #보라해Day_1900일 pic.twitter.com/MAf94Y0Eex
— BTS V Canada 🇨🇦🎄 (@TaehyungCanada) January 24, 2022

Check out more of BTS’s modeling experience (expertise) below:
BTS’s V And Jimin Prove They Don’t Need Professional Models To Promote Their Merchandise