American Actor Paul Wesley Was Asked Who His BTS Bias Is, And His Reaction Was Priceless : Entertainment Daily 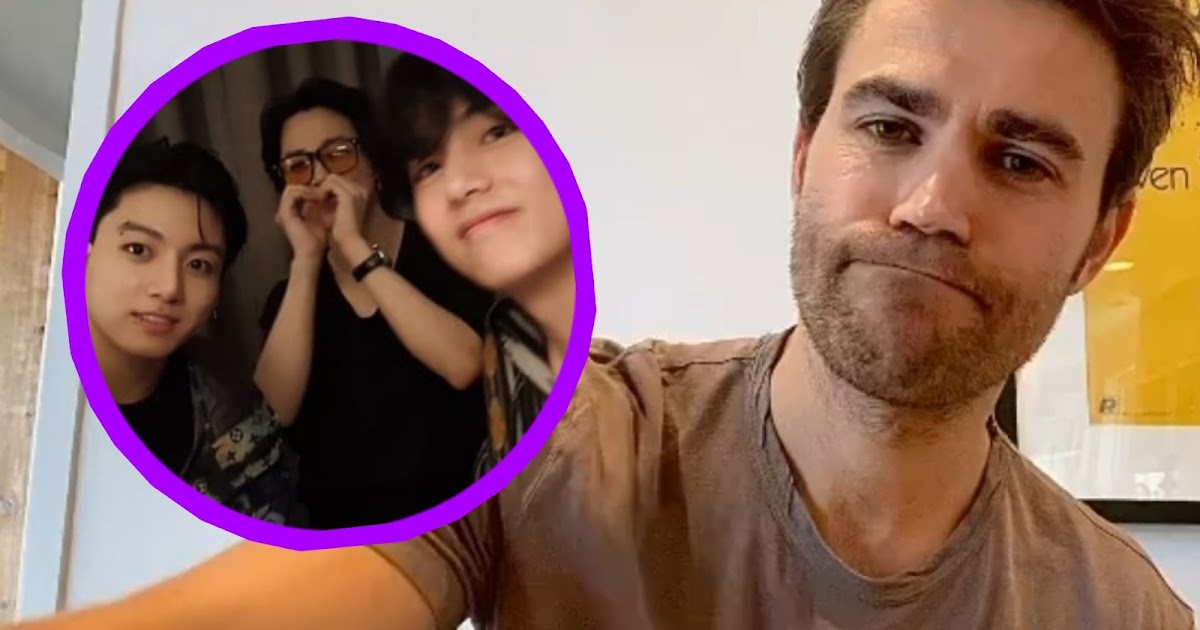 You may recognize American actor Paul Wesley best as Stefan Salvatore from the ever-so iconic supernatural drama series The Vampire Diaries. The drama was an adaptation of a book series of the same name written by L. J. Smith and aired on The CW from 2007 to 2019.
Paul Wesley as Stefan in “The Vampire Diaries.” | The CW
Now, what does any of this have to do with BTS? Well, upon first glance, there are really no connections except an ARMY recently created a Twitter account dedicated to the group and Paul Wesley. Okay, well, there is one more thing…

hi this is a daily bts x paul wesley account pls like and rt so more ppl can see and help us grow !! 😍❤️‍🔥 pic.twitter.com/V8O5xzzfIW
— daily paultan (@paullttan) January 19, 2022

And, those who have subscribed say it’s 100% worth the money as Wesley’s reactions to followers’ “questions” are priceless and hilarious. He’s effortlessly funny.

paul wesley is actually the only funny man to ever exist pic.twitter.com/Bjt5dSVocO
— anja (@macfadyans) January 22, 2022

One question that he was recently asked was, “Who is your bias in BTS?” And, well, he couldn’t give a clear answer. He probably doesn’t even know what “bias” means.😂

me when someone asks who the one with piercings and tattoos is pic.twitter.com/CWkJEaAbPD
— 95z (@vminkookgf) January 24, 2022

Wesley was even asked simply, “Do you like BTS?” He didn’t even know the group! 😭 BRB, crying.

For those who frequently watch Paul Wesley, you know that this reaction isn’t out of the ordinary for him. The man stays chaotic and confused. Still, hopefully, by the next Q&A, he will have found out. Someone help him!
| @paulwesley/Instagram
Even then, ARMYs couldn’t help but get some ideas from Wesley’s Q&As… What if the members were to do these?

Best yet, let’s imagine if Wesley did a Q&A live with a BTS member, specifically Jimin…

Low-key, these two be radiating the same energy. We can only imagine how iconic a meeting would be.