Park Shin Hye Looks Like She Stepped Out Of A Historical K-Drama In A Hanbok For Her Wedding Photoshoot : Entertainment Daily 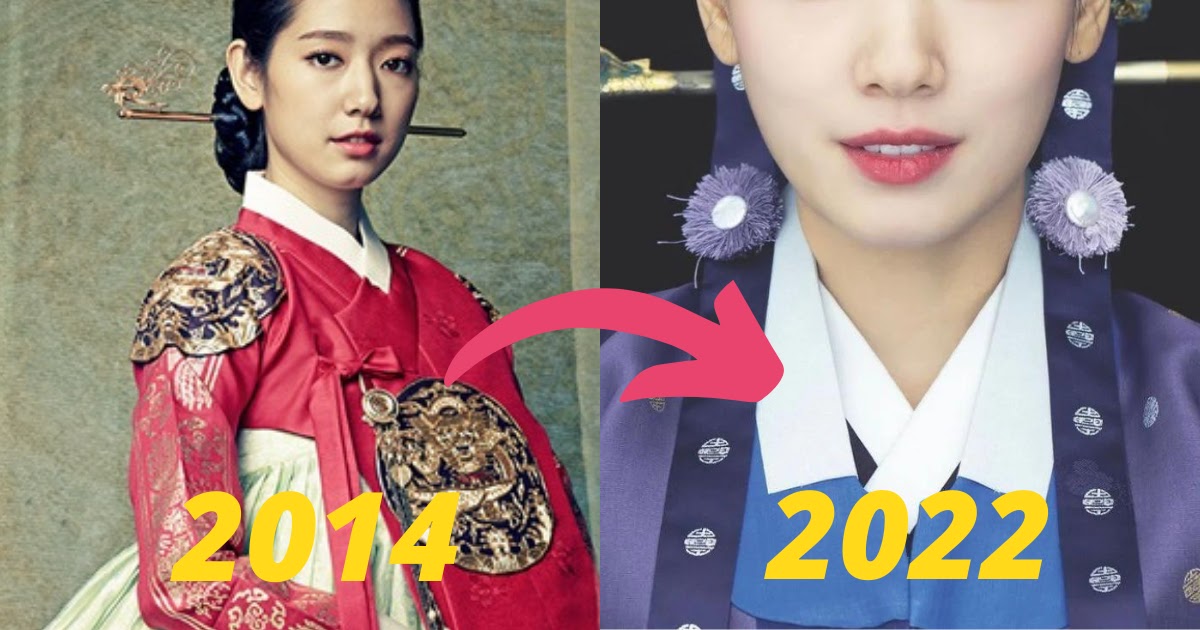 We’ve seen actress Park Shin Hye in a variety of roles. This means we’ve also gotten to see her in various costumes!
When she played a sassy, no-nonsense doctor in Doctors, she donned a white gown for the most part.
| SBS
Her role as plucky candy girl Cha Eun Sang in The Heirs had her in a uniform.
| SBS
Although she’s had a career of over 19 years now, fans have been unable to see her in a hanbok for 8 years. This was as her last sageuk (historical) drama was The Royal Tailor back in 2014.

Needless to say, Korean fans were thrilled to see her in a regal purple hanbok for her wedding photoshoot. As Koreans often don both the white dress and the traditional costume during their two part wedding ceremony, it did not come as a surprise that she would have fitted her own hanbok too.
Fans were thrilled when she unveiled the gorgeous photos through Instagram. She looked like she stepped out of a K-Drama!
| @ssinz7/Instagram
She made sure to thank her fans through the caption, “Thank you to the many people who sent their blessings and congratulations.”
| @ssinz7/Instagram
While her individual shoot boasted the regal purple hanbok, she wore a dark green one to match her husband Choi Tae Joon during the couple shoot. The lovable pair made fans laugh with their hilarious poses.
“Can’t give up on fooling around.” | @ssinz7/Instagram
As one of Korea’s top beauties, she definitely suits the traditional costume to a T! We loved seeing her in a hanbok and a simple hairdo once again. Congratulations to the happy couple.
Share This Post