Netizens Call Out JYP Entertainment For Allegedly Not Allowing GOT7’s BamBam To Do His Dance Challenge With TWICE And Stray Kids : Entertainment Daily 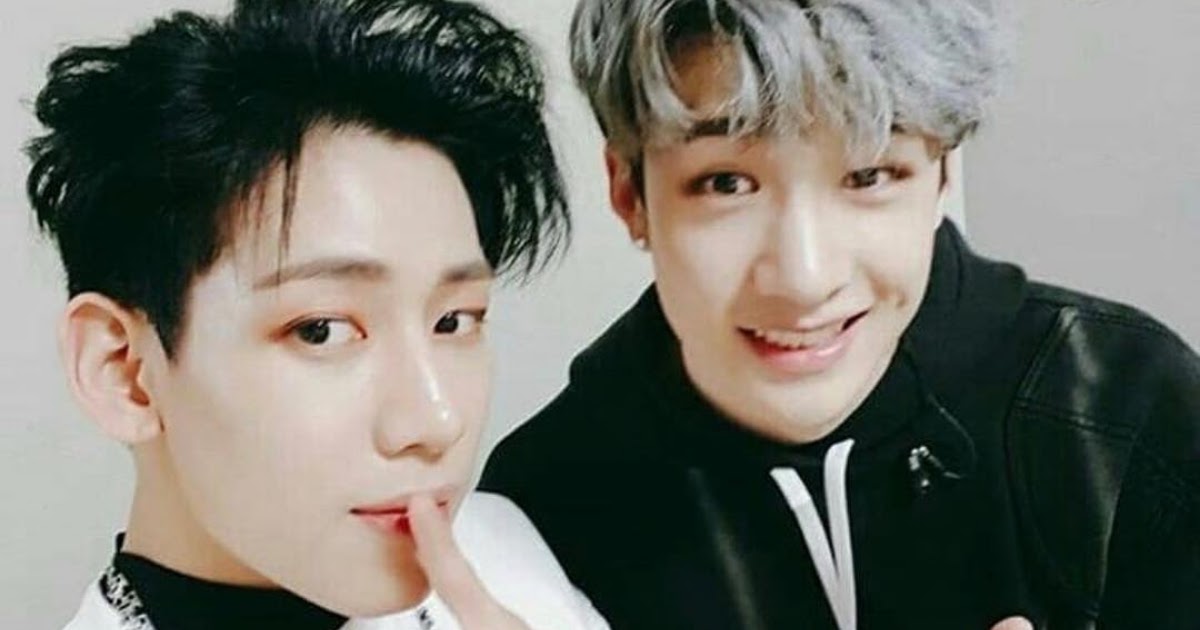 JYP Entertainment has come under fire after fans criticized the company for allegedly not allowing GOT7‘s BamBam to do the dance challenge for his new comeback, “Slow Mo,” with his friends in Stray Kids and TWICE.
Stray Kids’ Bang Chan and BamBam | @ahgaseaste/Twitter
It is well known that BamBam is close with members of both groups (particularly Stray Kids’ Bang Chan). So when a fan asked why he hadn’t yet done the dance challenge with his friends yet, they were disappointed to find out that JYP Entertainment had allegedly not allowed it to happen due to the fact that GOT7 is no longer in the company.

🐍: Can u put this on social media🐥: 👌🐍: I beg u to share this I mean I share this what KR fan asked me it’s hard to do bcuz I left that company. Sometime he allows some artists to do the challenge but sometimes he doesn’t/1@BamBam1A #SlowMo#BamBampic.twitter.com/1hvxtqLJzD
— BabyBam (@un_matt9397) January 23, 2022

This has once again brought up concerns over how the company manages their artists and it has definitely sparked a lot of confusion as to why the company doesn’t want to allow these interactions to happen in the first place.

it literally makes no sense for jype to apprehend/stop jyp artists from literally just… having fun with their friends? idols make tik toks with their friends (no matter their company) all the time with little to no negatives.. it’s just unnecessary…
— 방찬 (@goIfIefleur) January 23, 2022

Fans have called attention to Stray Kids and GOT7 in particular, pointing out that Jeon Somi was able to do a dance challenge with TWICE before, while Stray Kids have not been allowed to participate in any such interaction with their idol friends.

jyp artists not being allowed to do each other’s tiktok challenges is one thing but the fact that skz are the only ones that aren’t allowed to do ANY tiktoks with other idols on top of that is so weird
— 0325 LOVESTRAYKIDS ⚡️ (@backsdoor) January 23, 2022

Additionally, there is a sense that GOT7’s departure as a group from JYP Entertainment left some lingering tension between the group and the company, which, according to fans, accounts for the difficulties the GOT7 members have had in situations such as this.

lmao i wasn’t planning to use this account much anymore but looool
however skz is treated by the company, this particular instance though is bc of jyp and jype bitterness towards got7.
no one else has left together as a group and continued to BE A GROUP outside
— 야나 누나 ♡ (@hbmark93) January 23, 2022

Due to this incident, past instances of mistreatment and mismanagement of GOT7 by JYP Entertainment have been resurfacing, with fans pointing out the tumultuous history between GOT7 and the company.

As a result, JYP Entertainment has once again come under fire, with fans heavily criticizing the company for its treatment of its artists and GOT7. Fans have even made hilarious memes to express their anger…

me to jype rn for not allowing bambam to do his tiktok challenges with twice and channie cause he’s out of the company already WHAT FCKIN EXCUSE IS THAT SRLY 🙄
pic.twitter.com/lf62rm1kku
— aria. (@CH4NL1A) January 23, 2022

…ultimately agreeing that there does not seem to be a good reason for why BamBam shouldn’t be allowed to do a simple TikTok dance challenge with his friends in JYP Entertainment. Hopefully, there will be a solution to the situation that allows the GOT7 members to interact with JYP artists more freely and the Stray Kids members to interact more freely with other idols in general.