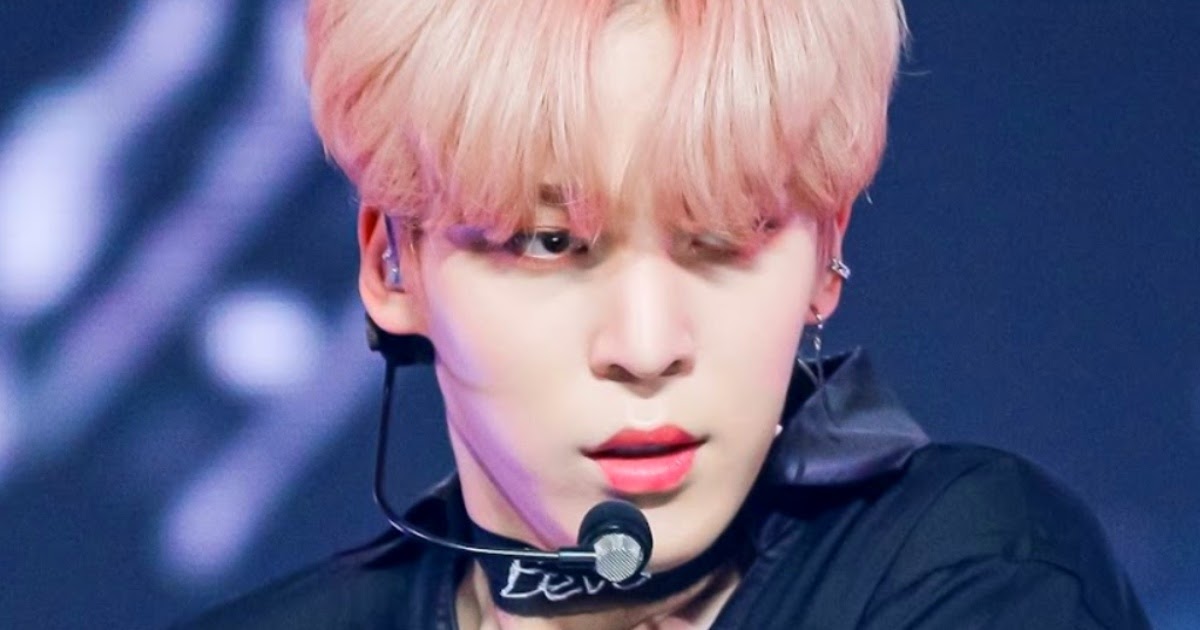 While ATEEZ members like San and Hongjoong often get a lot of praise for their incredible stage presence (and it is definitely well-deserved!), there’s another member whose phenomenal dance abilities aren’t as often discussed: Yunho. As one of the main dancers of the very dance-skilled group, there’s a reason that Yunho has just that little bit of extra skill that gave him that title! Here are 13 times that Yunho has proven that he deserves to go viral for his dancing abilities.
1. His vocals are ridiculously stable, no matter how hard he’s dancing.

3. Despite being the tallest member (and tall overall – 185cm, or 6’1″!), his movements are always so precise and sharp.

4. Not only is he an incredible dancer, but he’s entertaining and hilarious, too!

5. When he and his dance bestie Mingi perform together, is there anything more powerful?

i need you guys to know about the power mingi and yunho hold when they dance together pic.twitter.com/8BhcOHp17S
— 민기’s marian (@mingiwo) April 24, 2021

6. He doesn’t need loud, pounding music to captivate an audience.

( omg yunho did his solo dance in tmh and san sang for him😭 pretty! ) pic.twitter.com/6E6wYz9skB
— yunho doing things (@yunhothings) January 8, 2022

7. When he gets in his on-stage persona, it’s impossible to look away.

look how powerful center yunho is when he dance. he’s just… so coolpic.twitter.com/Y1mKY27n2o
— daily dose of yunho (@YUNH0DAILY) December 13, 2021

can we all appreciate how great of a dancer yunho is? it’s really hard for tall people to dance without looking awkward and lame. most of the time they have to dance on a different tempo and it takes a lot of practice and experience to do that perfectly! pic.twitter.com/WF2PJGsdzO
— CLOSED 📌 (@HONGPRINT) May 5, 2021

9. There’s a reason he’s given the center part for so many of ATEEZ’s dance breaks.

10. He’s a master at pretty much any dance style you can name.

11. We can’t forget that not only is he a great dancer, but he learns dances incredibly fast, too!

when yunho absolutely nailed the tiktok dance challenge eventhough he watched the choreo only once pic.twitter.com/kkj7dI1hbG
— 🖤 (rest) (@yungijournal) August 7, 2021

12. How many dancers do you know that get this into their performance?

let me remind you that yunho was really in the moment that he just growled before his turn to dance, the camera wasn’t even focused on him as he was at the back. this just shows how they put their hearts and souls into it that whenever they perform… they unleash the beast! pic.twitter.com/E1icPCSb96
— yunho’s bey ⏳ (@yunhojagiya) October 23, 2021

13. Even among fantastic non-K-Pop dancers, he still stands out.

remember when yunho was acknowledged for his dance skills and got the opportunity to perform a piece. CENTER TOO LOOK LOOK #GoldenDancerYunho #YUNHOWEEK pic.twitter.com/vZNnZlfI3t
— 🤍 rest. (@jyhmedia) March 16, 2021

Previous Post
Kwon Sang Woo Talks About Filming Action Scenes For “The Pirates” Sequel + The Words He Most Wants To Hear As An Actor : Entertainment Daily
Next Post
“Through The Darkness” Pulls Ahead Of “Tracer” With No. 1 Ratings; “Snowdrop” And “Bulgasal” See Dip : Entertainment Daily